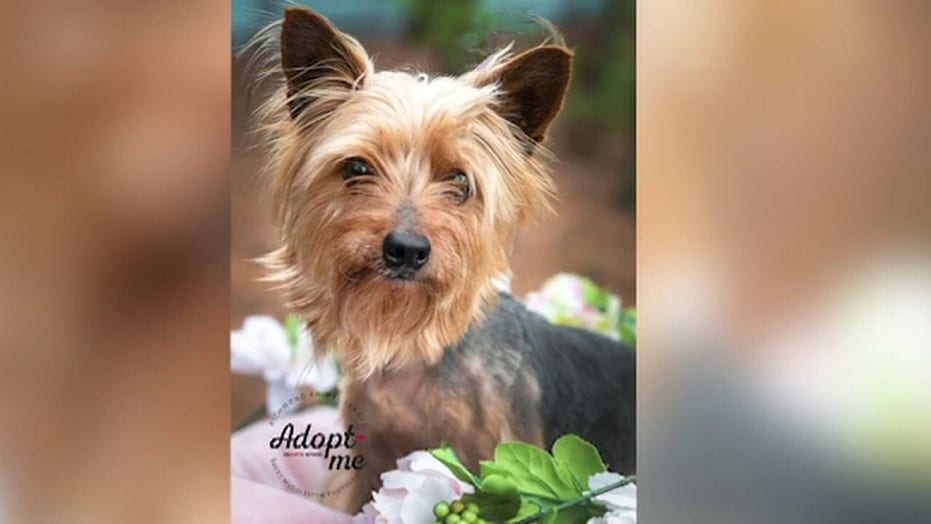 Americans continue to share positivity amid the coronavirus outbreak.

A deadly virus that affects both domestic and wild rabbits has been reported in Nevada, according to local reports.

At least one case of Rabbit Hemorrhagic Disease Virus Serotype 2, or RHDV2, has been recently confirmed in a rabbit in Las Vegas, according to local news station KTNV.

Though the virus does not affect humans, it is nearly always deadly to rabbits as there is no vaccine for this particular strain of the virus in the U.S. RHDV2 was only detected in North America in the past few years in feral rabbits on Vancouver Island, Canada in February 2018, according to the U.S. Department of Agriculture.

“Many times, the only signs of the disease are sudden death and blood stained noses caused by internal bleeding. Infected rabbits may also develop a fever, be hesitant to eat, or show respiratory or nervous signs,” according to the federal agency.

The virus is “very resistant to extreme temperatures,” as per the USDA, which noted it typically spreads through “direct contact or exposure to an infected rabbit’s excretions or blood.”

“The virus can also survive and spread from carcasses, food, water, and any contaminated materials. People can spread the virus indirectly by carrying it on their clothing and shoes,” it added.

There is no vaccine for the virus in the U.S.

Keeping germs and viruses away from pet rabbits is the only way to prevent the spread of the disease.

The reported case of the virus has since prompted the Nevada Society of Prevention of Cruelty to Animals to temporarily halt rabbit adoptions, as per the outlet.

“We’re urging pet rabbit owners to be extra vigilant right now by taking precautions including thoroughly washing your hands with warm soapy water before handling your pet rabbit as well as sanitizing all equipment and cages with a bleach and water solution. Rabbit owners should not introduce new rabbits from unknown or untrusted sources at this time,” said Lori Heeren, executive director at Nevada SPCA, in a statement to local news station KSNV. “Additionally, wash greens thoroughly and use only a trusted hay and feed source.”

"If they didn't feel well, stop eating, have a fever, pretty much anything at this point would make me suspicious and make me isolate that rabbit," Dr. Sara Blakesley, a veterinarian with Southern Hills Animal Hospital, told KTNV.

“From the time they started showing symptoms, they were dead within hours," Blakesley added of the cases she’s treated in her experience.

The news comes after at least two cases of RHDV2 were confirmed in domestic rabbits earlier this month in southern Nevada. Before that, in March, at least one case of the virus was confirmed in a pet rabbit in New Mexico. Then, in April, at least one black-tailed jackrabbit and “several” wild cottontails were also confirmed to have the virus, “representing the first detection of this virus in wild rabbits in the U.S.,” officials with the Nevada Department of Agriculture (NDA) said in a news release at the time.

“RHDV2 is a non-zoonotic viral disease that causes sudden death in rabbits,” said NDA interim state veterinarian Dr. David Thain, in a statement. “While it is not harmful to humans, it can spread quickly among rabbits and we have gotten reports of cases in nearby states recently.”

Other cases have also been confirmed in Arizona, Texas, and Colorado in recent months, as per the NDA.