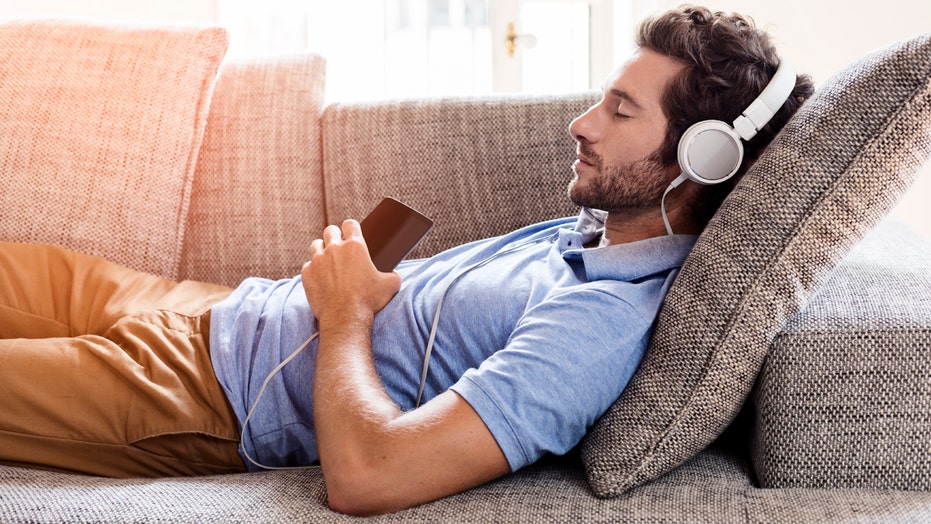 Can music therapy improve your health?

Since its release in October, Adele’s single “Hello” has been massively successful and while the world took to the Internet to make self-deprecating jokes about the tune’s emotional effect, what were laughs for some might actually be an important healing tool for others. While individuals can easily feel the emotional sway music can carry, according to therapists, that power can be used to treat everything from depression to speech impediments.

Jennifer Buchanan is a Canadian music therapist and the author of “Tune In: A Music Therapy Approach to Life.” Her patients range from a two-month-old with visual impairments to a 106-year-old with Alzheimer’s disease. Since listening to music can activate many parts of the brain, it can serve many different functions, she said. For psychological rehabilitation, for example, Buchanan believes that “intentional music listening” is key. This involves sitting in a quiet place and doing nothing but listening to the music.

“The research is suggesting that we are looking at about 10 minutes to 20, 25 minutes of intentional music listening can put you right into that headspace,” Buchanan, told FoxNews.com.

With her patients, Buchanan suggests creating different playlist for different moods and mood goals. To do so, they search through their music and categorize songs depending on the mood or emotion they elicit. From there, patients are asked to listen to the different playlists in increments, from their current mental state to where they would like to be.

Dr. Gail Gross, a family, child and human behavior expert, agreed that music’s effect on mood can be used for positive change. She noted that research shows listening to relaxing music can have the same effect on our well-being that meditation does.

“Music can change the way you breathe, so it can help your brain calm down,” she told FoxNews.com, adding that patients have to be selective about the music they to listen to, to ensure that it yields the desired outcome. Like many forms of medicine and therapy, there is no blueprint for a cure. This form of therapy is highly specific to each individual, Gross said.

Since its depends so much on each individual’s emotional response to music, what works for some might have the complete opposite effect for others. Panayotis Mavromatis, an associate professor of music theory at New York University, said this may be because there are some overarching generalities in music’s construction that can alter our mood, but different cultures and lifestyles interpret music in their own ways.

“Scientists conjecture there may be a genetic component to our degree and quality of response to music. Clearly there are no universal patterns, but music therapists can still experiment to find out what works or not with a given individual” he said.

Listening to music can be helpful, but producing music, whether it be singing or playing an instruments, has its benefits as well. For example, “The King’s Speech” tells the true story of King George VI’s and his struggle with being the head of the British monarchy and an embarrassing stutter. His therapist instructs him to sing his words instead of speaking them and to King George’s surprise, it works. But how?

Singing words is effective is because speech is stored in a different part of the brain than music’s lyrics and rhythm, said Dr. William Barr, an associate professor of neurology and psychiatry at NYU Langone Medical Center.

“People who have lost the ability to speak can’t retrieve words or maintain a rhythm in their speech,” he told FoxNews.com.

But many of these people can still sing. The reason, Barr said, is that the words and rhythm of music are tied together and stored in a person’s memory, which makes them easy to recall.

Again, the success varies on the patient and the extent of their condition. For some, music therapy is a great tool, for others, it offers only a moderate reprieve.

Many patients who had been unable to speak are able to sing words and even express their feelings, but only in a musical rhythm.

Whether it’s being used as a healing tool, or just as catharsis from an emotional event, turn on Adele and sing (or cry) your heart out. It’ll do your mind good.