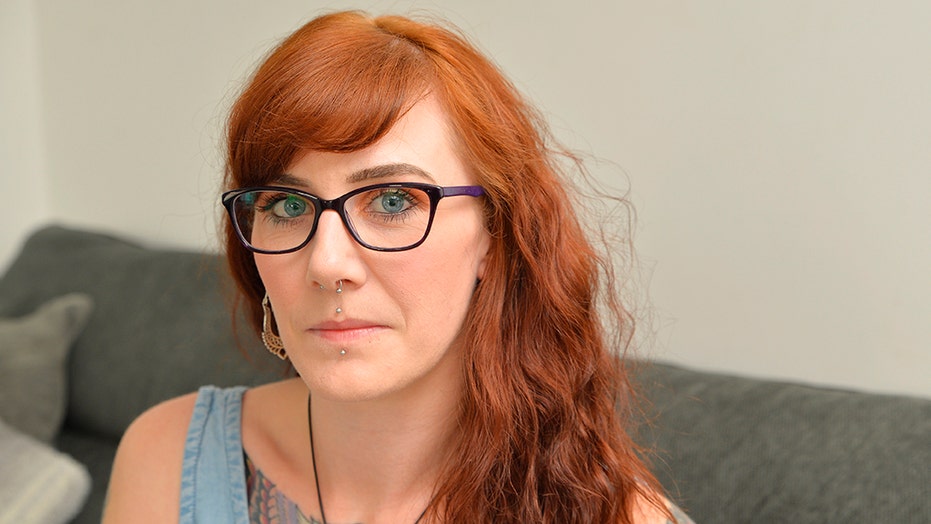 A mother of three is speaking out about the potential dangers of consuming energy drinks after she began suffering from blackouts and was fitted with a pacemaker at age 32. Samantha Sharpe, of Leicester, U.K., said at her worst she was consuming up to six cans a day of the sugary caffeinated beverages.

“In 2014 I was drinking five or six a day until I had the pacemaker fitted in February 2018,” she told LeicesterLive.com.

Samantha Sharpe said she went to the doctor after she started experiencing blackouts, and that he found a blockage in her heart. (BPM Media)

She said the drinks, which she used to stay alert during work, made her heart beat faster and caused palpitations but then she would crash, causing her to reach for another one.

“It would give me headaches, I’d be grumpy, and I’d need another one to keep me going,” she told the news outlet. “I wouldn’t sleep and I had an overwhelming feeling of doom when trying to sleep.”

She eventually went to the doctor, who reportedly diagnosed her with a blockage in her heart, and she was given a pacemaker. She also suffered kidney stones and was allegedly warned about developing diabetes as a result of the amount of sugar she was consuming. While she said her doctors could not directly blame the energy drinks for her heart issues, she said she hasn’t had any issues since quitting the drinks.

“I don’t black out anymore and I can’t feel my heart messing up anymore,” she told LeicesterLive.com. “My heart used to skip beats.”

ENERGY DRINKS: WHAT ARE THE HEALTH RISKS?

The National Center for Complementary and Integrative Health has warned against consuming large amounts of energy drinks over concerns about caffeine content, which can cause serious heart and blood vessel issues including heart rhythm disturbances and increases in heart rate and blood pressure.

It can also be associated with anxiety, sleep issues, digestive problems and dehydration.

Sharpe, who has to return to the doctor every six months, said she wants to share her story as a cautionary tale for others.