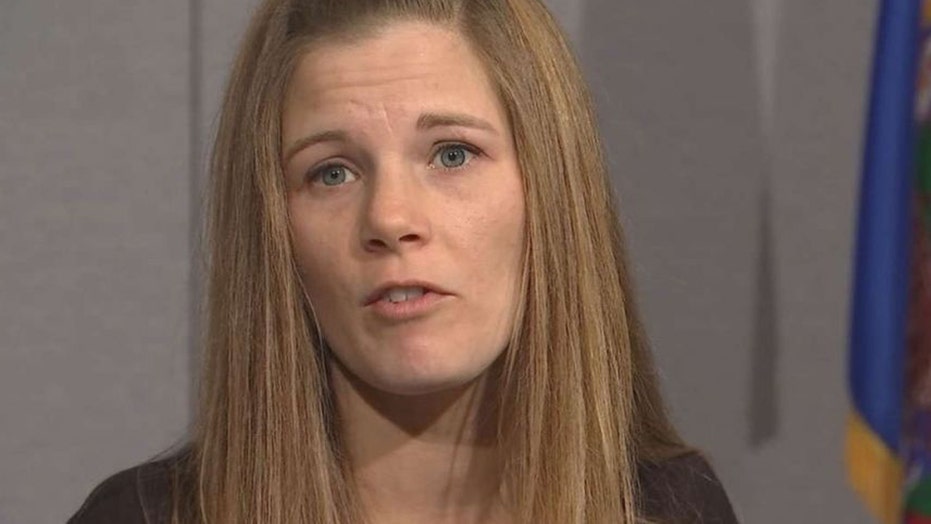 Mom suing teen over sex-change: He is welcome in our home

Raw video: Minnesota mother files lawsuit after she claims her 17-year-old child was receiving transgender services without her permission

A Minnesota woman filed a lawsuit against her 17-year-old child, the county and a handful of other agencies after she claimed that her child was receiving transgender services without her permission.

"Why wasn't I even notified? I feel that my constitutional rights have been stripped from me," Calgaro told reporters, according to KMSP-TV. "If this had been a child custody case, I would've had my day in court. I'm firmly committed to what is best for my son. I'm his mother, and he has always been and always will be welcome in our home."

The lawsuit claims that state law provides no way for Calgaro to challenge the emancipation status, which is a violation of her constitutional rights. She also alleges that her parental involvement had been “repeatedly circumvented.”

According to KMSP-TV, Mid-Minnesota Legal Aid Clinic advised the teen in 2015 that they were emancipated without a court order. No legal action had been taken to terminate Calgaro’s parental rights.

Park Nicollet Minneapolis Gender Services and Fairview provided the teen medical treatment for a sex change from male to female and prescribed narcotics, the station reported. The services were paid for through the St. Louis County Public Health and Human Services.

The school district said in a statement that the 17-year-old had been classified as an adult and denied Calgaro any access to their educational records and barred Calgaro from any “educational decision marking.”

Furthermore, the teen’s application for name change had been denied by the country district court.

Erick Kaardal, special counsel to the Thomas More Society, which represents Calgaro, told The Washington Times that Calgaro and her child still have a good relationship despite the lawsuit.

“They have a good rapport,” Kaardal said. “So in that way it’s really not a typical emancipation case. But the idea of the government funding him, funding medical services, just goes too far with respect to parental rights.”