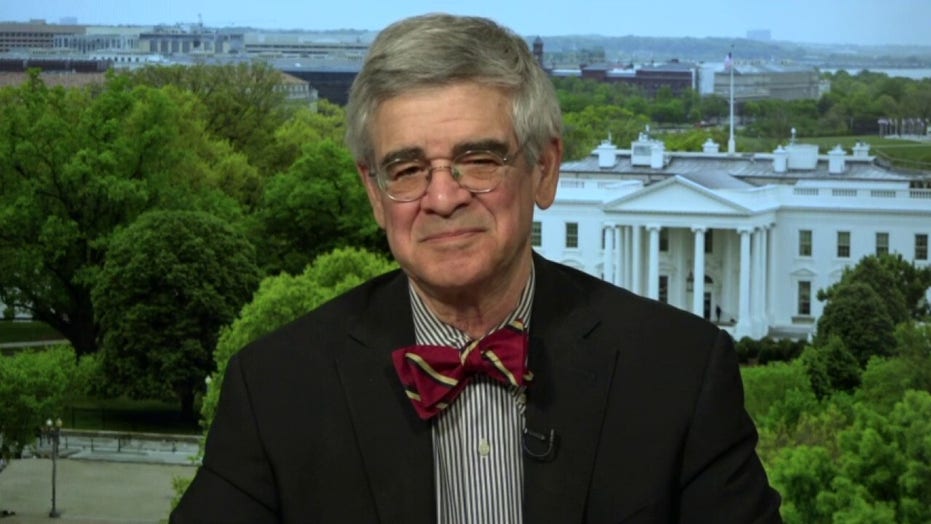 Peter Morici on the future of the economy after coronavirus

University of Maryland business professor and Former Chief of Economist for the U.S. International Trade Commission Peter Morici joins Jon Scott to discuss the future of our economy.

Health officials in Los Angeles County said those living in lower income neighborhoods are three times more likely to die of COVID-19 than those who live in richer areas, according to a Sunday report.

KTLA reported that the county reported 18 new deaths on Sunday, which brings the total deaths there to 913. The number of infections approached 20,000.

“The most difficult part of the COVID-19 pandemic is losing people to the virus,” Dr. Barbara Ferrer, the L.A. County director of public health, said in a statement.

Her statement said of the 18 deaths on Sunday, 13 were over 65 years old, four were between 41 and 65, and one person was between 18 and 40. Fifteen had underlying conditions. The report said 93 percent of the deaths had an underlying health condition. 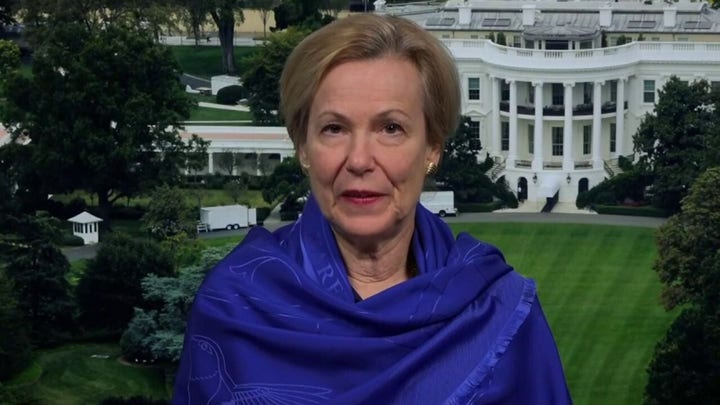 “As we have more information about who is dying, we are reminded that the work ahead requires that we address issues of disproportionality that result in higher rates of death among African Americans, Latinx and Asians as well as residents living in poverty,” Ferrer said.