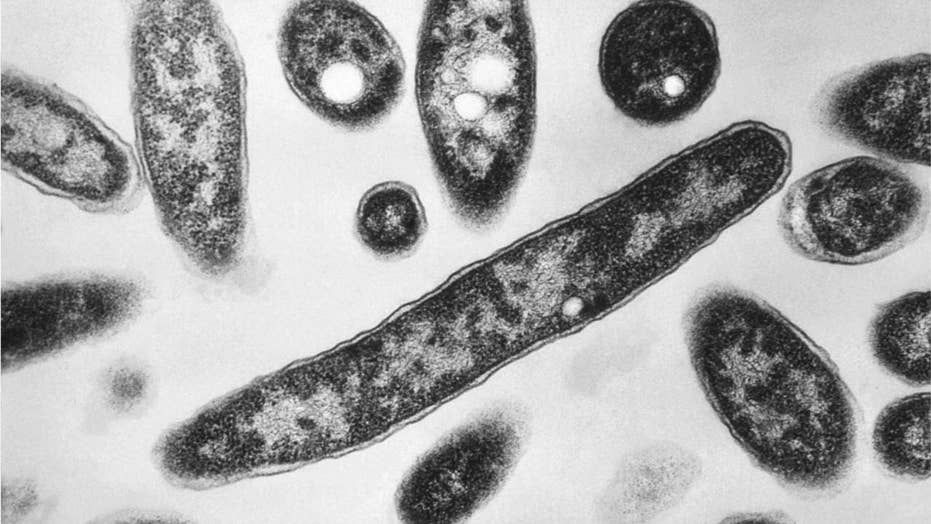 Legionnaires' disease kills a 3rd person in North Carolina. The outbreak has been linked to the North Carolina state fair in Fletcher.

A third person has died following an outbreak of Legionnaires’ disease in North Carolina.

The North Carolina Department of Health and Human Services on Monday confirmed a third death and 140 cases of Legionnaires’ disease or Pontiac Fever, a milder form of the illness.

Residents in “multiple states and North Carolina counties” have been affected, officials said in the update.

The outbreak is linked to the North Carolina Mountain State Fair, which took place from Sept. 6-15 at the Western North Carolina Agricultural Center in Fletcher.

More specifically, those sickened were likely exposed to Legionella bacteria near a hot tub display within the Davis Event Center at the Agricultural Center. The event center housed many vendors during the fair, including those for hot tubs.

Those sickened were more likely to say they walked by the hot tub display compared to those who were not sickened, health officials said in an Oct. 3 update. Testing identified Legionella bacteria in at least one water sample taken from the Davis Event Center.

“Low levels of Legionella present were able to grow in hot tubs or possibly some other source in the Davis Event Center leading to exposure through breathing in aerosolized water that contained the bacteria,” authorities said at the time.

Legionnaires’ disease is a severe form of pneumonia. People contract the disease when inhaling Legionella bacteria; it’s not spread via person-to-person contact. Legionella pneumophila, a bacterium, is usually the cause of the illness, per the Mayo Clinic. It can be found in soil and water, but more commonly causes infection when it multiplies in water systems (e.g., hot tubs and air conditioners).

The disease is treatable with antibiotics and those who are sickened typically recover in full. Symptoms often include fever, chills, cough, and shortness of breath.

The news comes after health officials in Georgia this past August responded to a massive Legionnaires’ outbreak linked to a hotel in Atlanta. At the time, a state health official told Fox News that the Legionella outbreak was the largest ever recorded in Georgia.