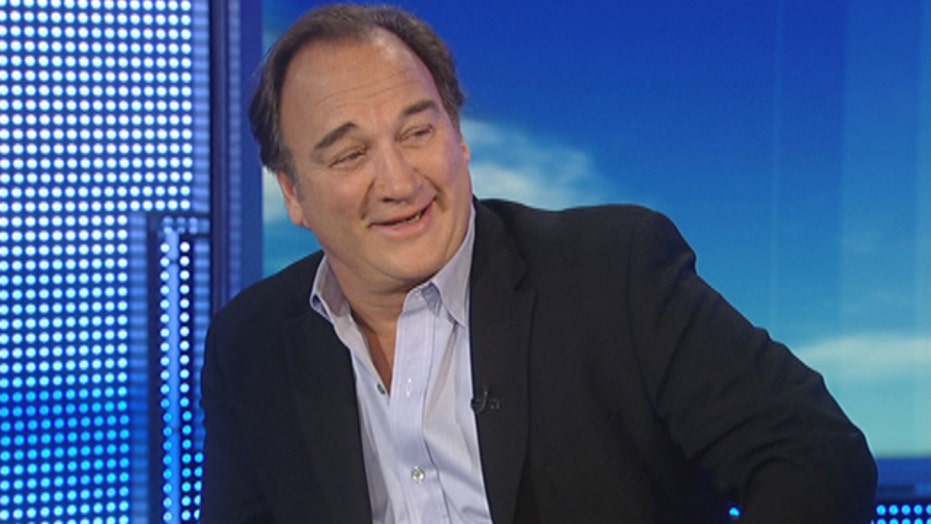 Dealing With Gout: No Laughing Matter

Fifteen years ago, Jim Belushi’s big toe was swollen – but the actor, singer and comedian brushed it off as an inferior pain associated with an active lifestyle.

“I have a very male point of view about it,” Belushi told FoxNews.com. “I can take it; I can handle it. I played football. I’m tough, I’m cool.”

Not until a performance in Reno Nev., with fellow Blues Brother Dan Aykroyd, did the pain interfere with Belushi’s career, forcing him to sit during a performance with his foot on a chair.

“It was right after Christmas and my toe was so bad, I couldn’t walk, I was in such agonizing pain,” Belushi said. “It was inflamed, red; if you just breathed on it, you would be in pain.”

It turned out Belushi was suffering from gout, which begins when abnormally high levels of uric acid form crystals inside the joints of the body. When the body metabolizes substances known as purines – a naturally occurring substance found in virtually all foods – it produces uric acid as waste. Small amounts of uric acid are healthy and have antioxidant purposes, but excessive amounts over a period of time can build up inside the joint, leading to intense pain and even joint destruction.

Approximately 3 percent of the eight million gout sufferers in the U.S. have refractory chronic gout (RCG), an advanced form of the disease that includes more frequent and intense pain, as well as lumpy deposits of uric acid crystals underneath the skin.  Belushi does not have this type.

Organ meat from the liver and kidneys contain potent amounts of purines. Meats such as steak, veal and bacon can lead to a gout attack. Alcoholic beverages, especially beer, and sugary drinks are also unsafe for gout sufferers.

Belushi found relief from his gout by taking the medicine allopurinol, which eliminated his high levels of uric acid.  However, for people suffering from RCG, conventional treatment such as this may be ineffective.
Belushi has partnered with the website http://checkoutyourgout.com/  in hopes of sending a message to gout sufferers that they don’t have to live in pain.