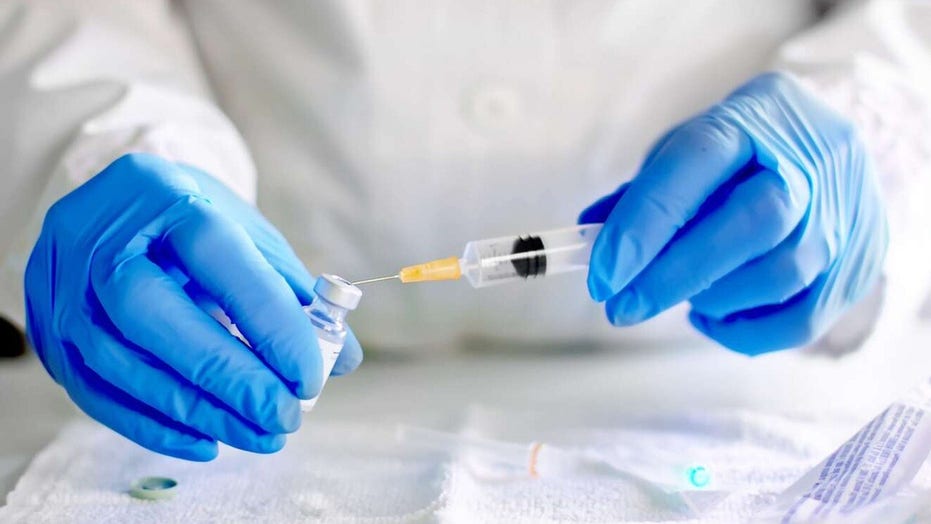 'The Madness of Crowds' author Douglas Murray argues red states are more successful in rolling out the coronavirus vaccine than blue states.

The debate over how long currently approved vaccines will offer protection against the novel coronavirus is ongoing, but at least one industry giant reportedly believes that for the next several years it may be an annual shot, similar to the flu jab.

"Unfortunately, as [the virus] spreads, it can also mutate," Alex Gorsky, Johnson & Johnson CEO recently told CNBC. "Every time it mutates, it’s almost like another click of the dial so to speak where we can see another variant, another mutation that can have an impact on its ability to fend off antibodies or to have a different kind of response not only to a therapeutic but also to a vaccine."

The company also has a two-dose vaccine in the works, but trial data is not expected until later this year, Gorsky told CNBC.

Both Moderna and Pfizer have vouched for their vaccines’ ability to fend off coronavirus variants, though Dr. Anthony Fauci has said the South African variant may prove troublesome as has shown to have "clinical consequences."

Fauci said the variants should serve as a "wake-up call" to governments and companies currently developing vaccines that it is essential to "be nimble to be able to readily adjust, readily make versions of the vaccine that actually are specifically directed toward whatever mutation is actually prevalent at any given time."

That said, Pfizer has previously touted its mRNA technology’s "flexibility," which could easily allow for tweaks to the product should the need arise.