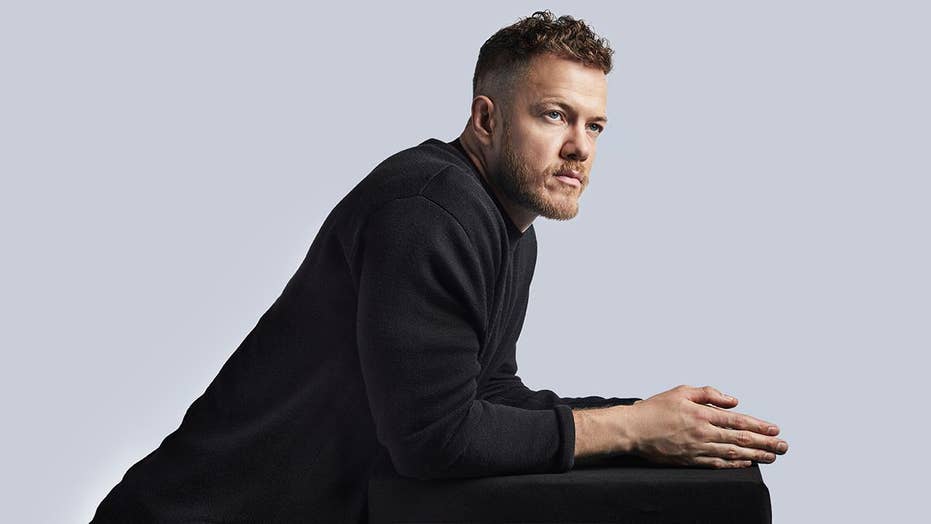 Imagine Dragons frontman Dan Reynolds tells Fox News about his new campaign called a 'Monster Pain in the AS' that is aimed at raising awareness for Ankylosing spondylitis.

Imagine Dragons frontman Dan Reynolds is no stranger to pain.

The 31-year-old singer and songwriter has been open about his ongoing battle with ankylosing spondylitis (AS), an agonizing autoimmune disorder that affects the spine, sometimes causing vertebrae to fuse.

“It’s debilitating,” the father of three told Fox News Wednesday, noting he first noticed symptoms in 2012 — just as the now Grammy award-winning band was starting to receive label interest. The pain started in his hips.

“It’s a really scary thing when you’re meeting with doctors and they don’t exactly know what it is, or they think they know what it is and argue with the other doctor that you saw. So you’re continually being kind of ping-ponged between a bunch of different doctors,” he said, describing the confusion that ensued before he was officially diagnosed with the “hidden” disease.

“My career was just starting so I thought, ‘OK, I'm not able to perform on stage.’ I was in so much pain,” he added, noting it felt as though someone was drilling "into [his] hips” and he was “an 80-year-old in a 20-year-old’s body.”

“It’s frustrating, you feel like, ‘What’s wrong with me and why am I different than everyone else?'"

The “Radioactive" singer now wants to help others avoid a similar fate, which is what served as the inspiration behind his new campaign “Monster Pain in the AS.”

Those who have experienced “unexplained back pain or stiffness” for more than three months can take a roughly three-minute quiz on the campaign website to help discern if they may be suffering from the illness — and how they can find help.

“It’s frustrating, you feel like, ‘What’s wrong with me, and why am I different than everyone else?' And that’s [what] this campaign is — to raise awareness. People start to say, 'OK, we know what this is, we’ve heard about it, maybe that’s something that I have.'"

“It’s like a monster that's just on your back. Just continually dragging you down [and] pulling you down,” he said of the campaign’s “cheeky” slogan.

The quiz and campaign overall, he continued, could help those who may be suffering from AS to “avoid years of misdiagnoses.”

“The goal is to mainstream AS,” added Reynolds.

Those who are then diagnosed with AS by a medical professional can return to the site to find helpful tips and recommendations to manage the disease, which typically affects men in their early years of adulthood — though women can similarly receive a diagnosis, per the Mayo Clinic.

“It's scary for someone who's in their early 20s to be told, 'Something’s wrong with you.' I'd much rather someone say, 'You have an autoimmune disease,'” he added, noting he plans to continue to use his “platform and privilege” to raise awareness around the disease. The Centers for Disease Control and Prevention (CDC) in 2012 estimated roughly 2.7 million adults in the U.S. suffer from AS.

As for his career, Reynolds said he and the rest of the Imagine Dragons crew are “always working on things, but [are] starting to take some time off.”

The singer also had some exciting personal news to share with Fox News on Wednesday: He and his wife, Aja Volkman, are expecting their fourth child — a boy — in October.