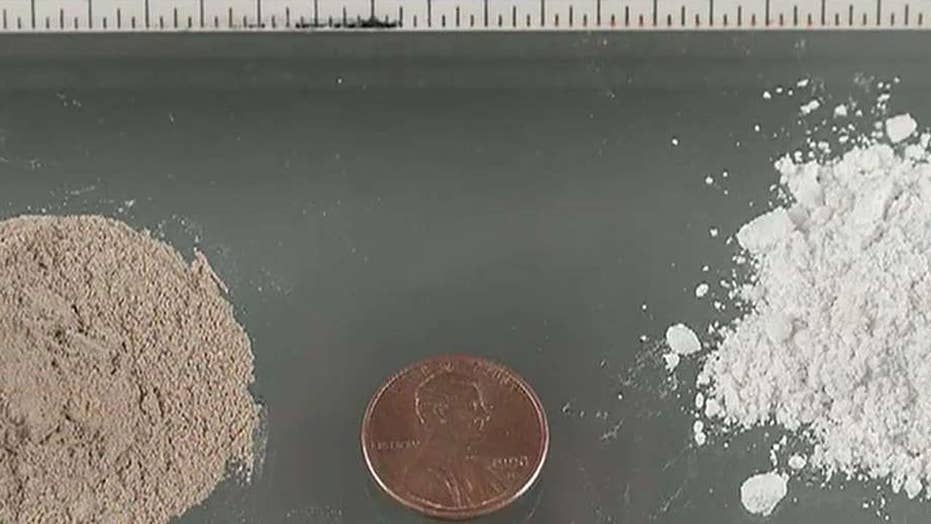 The grim faces of the nation’s opioid epidemic—an overdosing parent slumped in the front seat of a car, mouth agape, with a neglected child in the rear seat—have become too familiar in recent years. More babies are now being born with narcotics in their systems, foster care is strained, and growing numbers of grandparents are raising the children of their own addicted children.

With an estimated 2.6 million people addicted to opioids—including heroin, fentanyl and oxycodone—the toll is daunting. Fatal opioid overdoses have risen from around 8,200 in 1999 to 33,000 in 2015, according to the Centers for Disease Control and Prevention, making them a leading cause of accidental death. Last year, deaths from heroin slightly edged out gun homicides for the first time since the government began keeping such data.

Politicians and health agencies are deeply concerned. They overwhelmingly call for a “public-health approach” to the epidemic, emphasizing treatment with anti-addiction medications. As the U.S. surgeon general recently implored, it’s time for us to view addiction “not as a moral failing but as a chronic illness.”

As a psychiatrist who has treated people addicted to heroin for more than 25 years, I endorse treatment over punishment. But the medicalized rhetoric of the public-health establishment—namely, that addiction is a brain disease in which neural circuits are “hijacked” by drugs—oversimplifies the problem.