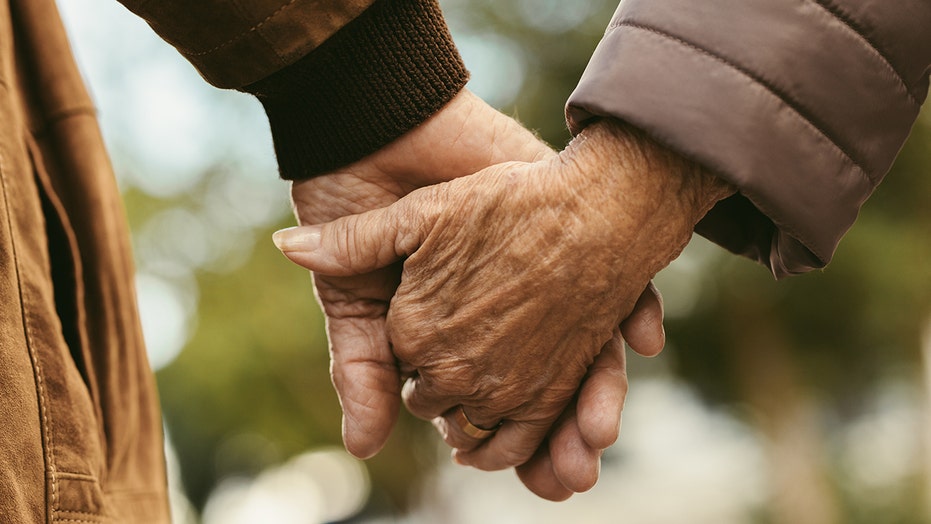 Humans are living longer around the world. While there have been obvious ups and downs, life expectancy at birth overall has been steadily increasing for many years. It has more than doubled in the last two centuries.

This increase was previously driven by reductions in infant mortality. But since around the 1950s, the main driver has been reductions in mortality at older ages. In Sweden, for example, where national population data have been collected since the mid-16th century and are of a very high quality, the maximum lifespan has been increasing for almost 150 years. Increasing lifespans have been observed in many other countries, including in Western Europe, North America and Japan.

'ZOMBIE CELLS' BUILDUP IN BODY MAY PLAY ROLE IN AGING

This has contributed to a rapid increase in the number of very old people – those living up to 100, 110 or even more. The first verified supercentenarian (aged 110 and above) was Geert Adrians-Boomgaard, who died in 1899 aged 110 years, four months. His record has been broken by others since. The first verified female supercentenarian, Margaret Ann Neve, died in 1903 aged 110 years, ten months and held the record for almost 23 years. Delina Filkins passed away in 1928 aged 113 years, seven months. She kept the record for just over 52 years.

The current record holder is the French woman Jeanne Calment, who died on August 4, 1997, aged 122 years, five months. Despite the near exponential increase in the number of supercentenarians since the early 1970s, her record holds firm – but she's unlikely to hold it for much longer.

Although these upward lifespan trends are widespread, they are not a given. Recent improvements in Danish mortality after a period of stagnation has led to the suspicion that centenarian lifespans could be increasing there. This is rather different from what has been recently observed in Sweden, where there has been some slow down at the highest ages.

We studied 16,931 centenarians (10,955 Swedes and 5,976 Danes) born between 1870 and 1904 in Denmark and Sweden, neighboring countries with close cultural and historical ties, to see if our suspicions may be correct. Although Sweden generally has lower mortality rates than Denmark at most ages, no evidence of an increase in Sweden was found in recent years. In Denmark, however, the very oldest were observed to die at higher and higher ages, and the age at which only 6 percent of centenarians survive rose consistently over the period.

Denmark and Sweden are similar in many ways, yet these lifespan trends are very different. The disparity could be due to several causes, which are not easy to fully disentangle. But we have a few ideas.

First, there are different levels of health among the two elderly populations. Recent studies have shown improvements in health as measured by Activities of Daily Living (ADL) – the basic tasks necessary for leading an independent life, such as bathing or getting dressed – in cohorts of female centenarians in Denmark. In Sweden, by contrast, such trends for the elderly have been less optimistic. One study found that there was no improvement in ADL, with deterioration in mobility, cognition and performance tests.

The difference in the two health care systems, especially in recent times, could therefore also go some way towards explaining the difference. Spending on public services was reduced in Sweden in the early 1990s, due to a series of economic crises. Health care for the elderly was affected. For instance, with inpatient elder care, there was a shift away from hospitals to nursing homes and a reduction in the number of nursing home beds. The cost cuts left some older people at risk, particularly those in the lowest socioeconomic groups.

In addition, the two countries have since followed slightly different paths to elderly care: Sweden tends to target the frailest whereas Denmark takes a slightly broader approach. Some studies suggest that Sweden's approach has resulted in some who require care not receiving it, with the least well-off segments of the elderly population relying more heavily on family care, which can be of lower quality.

People who reach advanced ages are a select group and are obviously very durable. Perhaps because of their inherent resilience and particular physiology, they are best able to benefit from the improvements in living conditions and technology.

Our comparative study suggests some interesting things for other nations, particularly where there are developing and emerging economies. These findings demonstrate that it may be possible to lengthen lifespans further if improvements in health at the highest ages can be realized and if high-quality elderly care is widely available. Indeed, if this is so, then the human longevity revolution is set to continue for some time still.

This version of the article was originally published on Live Science.