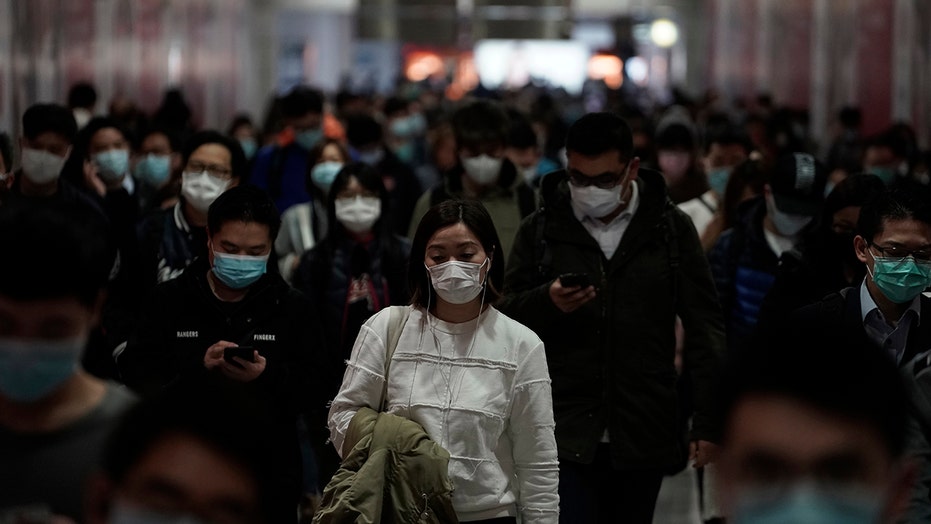 John Hannah points to delays, denials and deceptions by Beijing

Nine members of a Hong Kong family were infected with the deadly coronavirus after sharing a hot pot meal, a large pot of boiling broth in which diners typically add meat and vegetables.

Health officials confirmed 10 additional cases of the virus in the city on Sunday, all but one of which were reported in the same family. The tenth case involved a 70-year-old man who is not related to the family. The new cases bring the number of cases in Hong Kong to 36, officials said.

Officials with the Government of the Hong Kong Special Administrative Region said in a statement that a 24-year-old man was the first to be infected. He sought medical attention for his symptoms after experiencing a fever that would not let up. He later tested positive for the novel virus but is in stable condition.

“Their respiratory samples were all tested positive for novel coronavirus, and they were admitted for isolation and management at Ruttonjee Hospital and Pamela Youde Nethersole Eastern Hospital respectively,” officials said, linking the cases to a hot pot meal on Jan. 26.

CORONAVIRUS OUTBREAK: WHAT TO DO IF YOU THINK YOU'VE CONTRACTED THE NOVEL VIRUS

A Hong Kong health official told The New York Times that the family members had no or only minor symptoms when they attended the hot pot meal. Signs of the novel coronavirus typically include fever, shortness of breath and a cough.

The number of cases of the illness, which is transmissible between people, rose again over the weekend, with some 40,600 people infected globally. At least 908 people have died, with the majority of deaths occurring in China, where the outbreak began in the city of Wuhan.