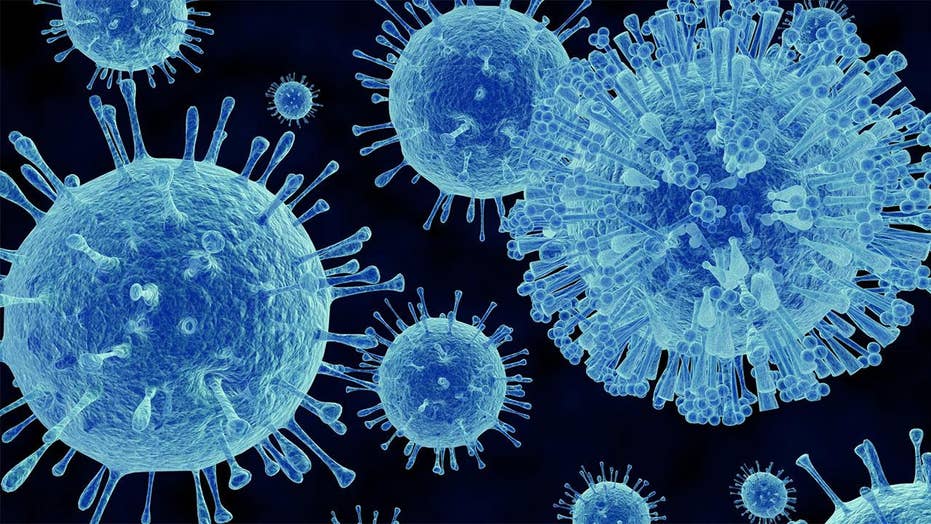 Olympic organizers and South Korean health officials are panicked over a recent outbreak of norovirus, a contagious infection that causes severe vomiting and stomach cramps.

According to the Associated Press, the bug began to spread Sunday, when private security guards lodging in nearby Jinbu complained of headaches, stomach pain and diarrhea.

Norovirus is best known as the “cruise ship virus.”

So far, 32 Olympic workers are being treated for the norovirus and have been quarantined, while 1,200 others have been sequestered to their rooms while waiting for test results. In the meantime, 900 military personnel have been sent in to cover for them.

The International Olympic Committee and South Korean officials are taking every precaution before the Opening Ceremonies to control the outbreak.

"They're really making the ultimate possible effort to make sure that everybody is aware [of the measures against the virus], and where there are cases, that the right measures are taken," Christophe Dubi, the Olympic Games executive director for the IOC, said at a press conference.

According to a report in the Korean news service Yonhap, Dubi told reporters "If any more is identified … then the area gets disinfected and that's the way they will proceed."

"We don't know exactly what the source was," Dubi explained, "but when it comes to the food and beverage the whole chain of securing the quality of food, they are definitely respecting all international standards."

Leaflets have been distributed warning athletes and the general population about the virus and precautions to take to avoid contracting it, like constant handwashing.

Health officials have been doing exhaustive inspections of restaurants and food facilities linked to the Games. So far, preliminary tests for drinking and cooking water have come up negative for the norovirus.

The Mayo Clinic says the infection is usually spread through contaminated water or food, or close contact with an infected person. Touching contaminated surfaces can also make people sick.

The norovirus is the leading cause of outbreaks of food-borne illness in restaurants and salad bars in the United States, according to the Centers for Disease Control and Prevention.