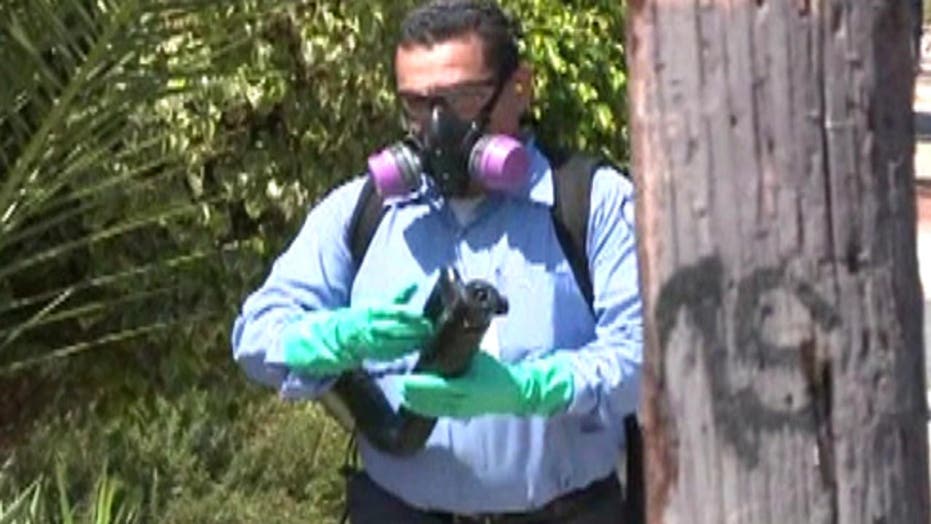 Were residents given enough notice before their neighborhood was treated?

Gov. Rick Scott announced Tuesday that the Department of Health has not detected any local transmissions of the Zika virus in the north part of Miami Beach in more than 45 days.

The first cases of Zika transmission through mosquito bites on the U.S. mainland were reported in July in Miami's Wynwood neighborhood. That area was cleared in September.

Zika can cause severe brain-related birth defects, including disastrously small heads, in pregnant women who become infected. More than 1,200 cases have been reported in Florida, more than 200 locally acquired.