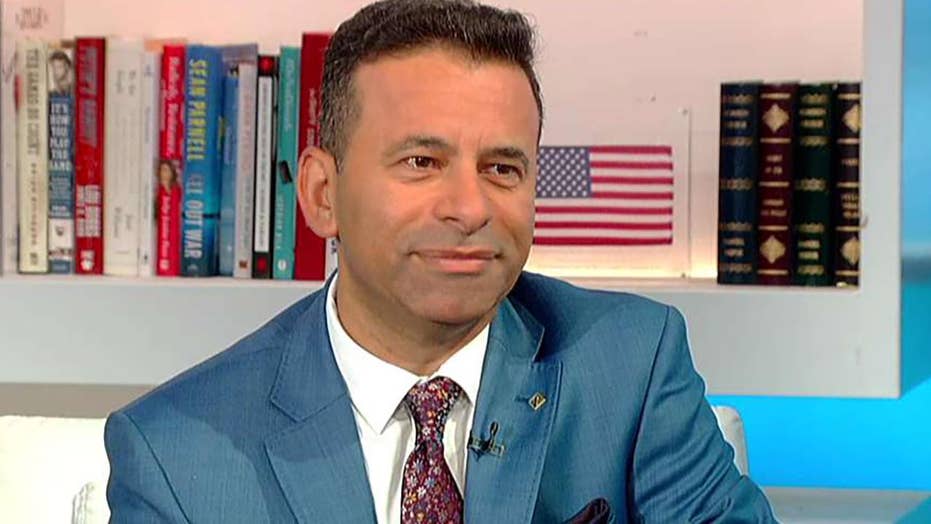 Need to get your teeth cleaned, but don’t have dental insurance?

Maybe it’s time for your annual mammogram, but you’re in-between jobs and are uninsured.

Perhaps you want to get a lung scan, but your health insurer won’t cover an elective test.

Or you’re pregnant and would like an ultrasound, but you aren’t sure what your co-payment would be.

Turns out, there’s likely a Groupon deal for these and other medical services.

And there are others getting into the medical discount business.

But there are some important things to consider before latching onto one of these offers.

What’s in it for consumers?

If you search for Groupon deals in your area, you might find dozens for dental care.

One online deal in the Chicago area, for example, offered 79 percent off a dental checkup. It would have cost you $292. But with a Groupon, you spend $59.

Deals such as this can be a big help if you’re paying out of pocket and are uninsured.

And more people are apparently falling into that category.

A new report from the U.S. Census Bureau said that in 2018, 27 million people in the United States didn’t have health insurance. That’s up nearly 8 percent from the previous year.

What’s in it for doctors, dentists?

Alex Zlatin, a business consultant who advises struggling dentists, says offers such as Groupons are largely about marketing and growing their practices.

“If a Groupon deal brings 200 to 300 new patients through the door, let’s say 50 of them and their families become long-term patients. Each patient on average is about a thousand dollars billed per treatment in a year,” Zlatin told Healthline. “So even though you’re not making a lot of money on the deal, some of them will become lifetime patients.”

Groupon didn’t respond to requests from Healthline for comments on how many medical services are being bought, if the number is on the rise, or how the company’s fee structure works.

Zlatin said that more recently, Groupon has apparently changed the way it does business.

“In the past, they would only work with vendors who would offer products at huge discounts and split whatever revenue comes in 50/50,” he said. “Now they basically negotiate a different deal with each vendor in order for it to make sense for everybody, so it’s a win-win.”

Some deals are controversial

In some parts of the country, you can find Groupon deals for tests for serious medical conditions.

One in Southern California, for example, offers a heart scan for $148. That’s a discount of 57 percent off the original $350 cost of the procedure.

Experts say when it comes to those kinds of diagnostic tests, consumers should keep a few things in mind. That’s especially true if your state doesn’t require a doctor’s order to get the test.

“Run it by your primary care physician or specialist first to see if he or she thinks it’s reasonable to get the study,” said Andrew Bierhals, MD, a radiology safety expert at Washington University St. Louis’ Mallinckrodt Institute of Radiology.

“With certain types of studies, there’s ionizing radiation or radiation. So there’s risk, although the risk is very low,” Dr. Bierhals told Healthline. “But if you don’t need the study, you can make your risk zero.”

“Make sure you go to facilities that have been approved or accredited by the American College of Radiology or some kind of oversight agency,” he added. “Confirm that their equipment is up to standards and that the people performing the tests meet minimal standards so things are done correctly.”

“Sometimes a hospital or doctor will want to repeat a test to look for something specific. That means you could’ve actually wasted your money, even though you got a good ‘deal’ on it,” he said.

Not the only game in town

MDsave is another organization offering medical services via discount vouchers.

The company partners with local hospitals and doctors to offer bundled services.

Most tests require a doctor’s order and the person’s doctor is expected to follow up.

Paul Ketchel, the chief executive officer and founder of MDsave, told Healthline the company is working to make health care more efficient and more affordable for their clients.

“They’re willing to offer better prices since patients pay before their visit, so there’s no need to bill, and no risk of not getting paid,” Ketchel said.

“We see ourselves as disruptors because when it comes to consumerism in health care, we’re pioneers in the field,” he said.

“Overall, I don’t think this will have a major impact on the health care landscape,” said Nick Sawyer, MD, an assistant clinical professor in the Department of Emergency Medicine at the University of California, Davis.

He wrote a report called In the U.S. ‘Healthcare’ Is Now Strictly a Business Term for the Western Journal of Emergency Medicine.

“I do, however, think it’s a good example of how our health care delivery system is in dire need of close review by knowledgeable, empathetic policymakers who understand how high health care costs are harming patients,” Dr. Sawyer told Healthline.

“They must be willing to make the changes needed to ensure that all patients have access to timely, high-quality health care,” he said.