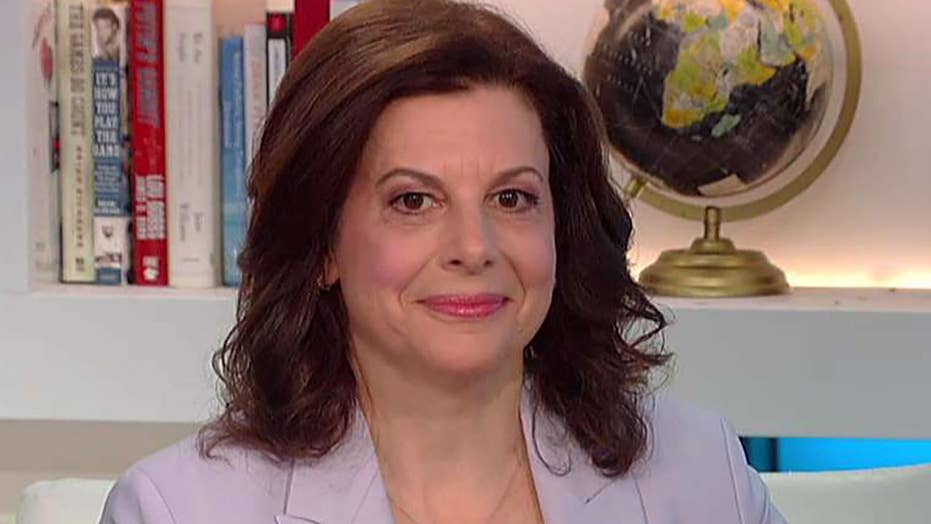 Author of 'Bottle of Lies: The Inside Story of the Generic Drug Boom' Katherine Eban questions if distant manufacturing plants are being effectively regulated by the FDA.

Generic drugs offer U.S. consumers savings over brand medications, but as they are increasingly manufactured overseas, they can also pose dangerous side effects as companies cut corners and even engage in fraud, investigative journalist Katherine Eban told "Fox & Friends" on Monday.

Eban, the author of a new book, “Bottle of Lies: The Inside Story of the Generic Drug Boom,” said that generic drugs, which make up 90 percent of the U.S. supply of medication, are being manufactured with insufficient U.S. oversight.

Eban said the idea for her book arose from a source of hers who was hearing many complaints from patients who were experiencing worrisome side effects after they switched from brand to generic drugs.

"As I began reporting, I was looking at a sort of regulation under an honor system by the (Food and Drug Administration)," Eban said. "But the more that I reported, that led me to look at what was happening in the distant manufacturing plants that are making our generic drugs."

Asked if there is a way for someone to know whether a prescription drug is made in the United States or overseas, Eban said there is not.

"Fox & Friends" host Ainsley Earhardt read a statement that the FDA provided to the show that said: "Our standards require that brand name and generic medications have the same intended use and perform the same way in the human body, and we take multiple steps to ensure that generics are just as safe and effective as their brand-name counterparts whether a drug is made in the United States or overseas, manufacturers must undergo the same rigorous application process and the information must be fully viewed by our highly trained scientific staff."

Then Earhardt asked Eban: "Do you trust that statement?" 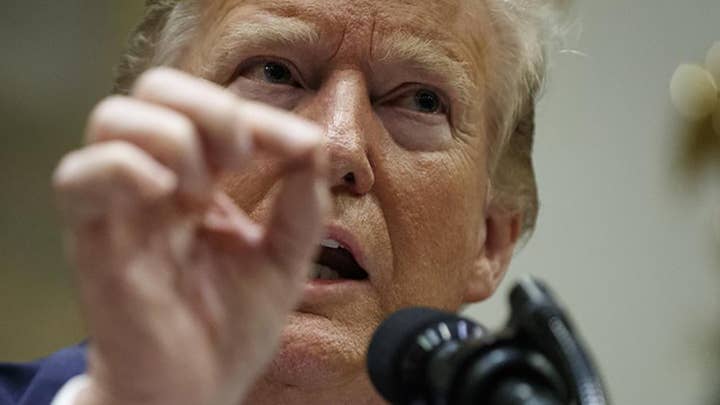 Eban said that while she believes that the FDA does have such standards, the real concern is what transpires in the overseas manufacturing plants.

One problem, Eban said, is that the FDA gives advance notice to foreign plants about when it plans to conduct inspections.

"The plants literally, as I discovered in my reporting, have data fabrication teams," she said. "They come in and alter quality data and they're using that data to get approval, to maintain approval, from regulators." 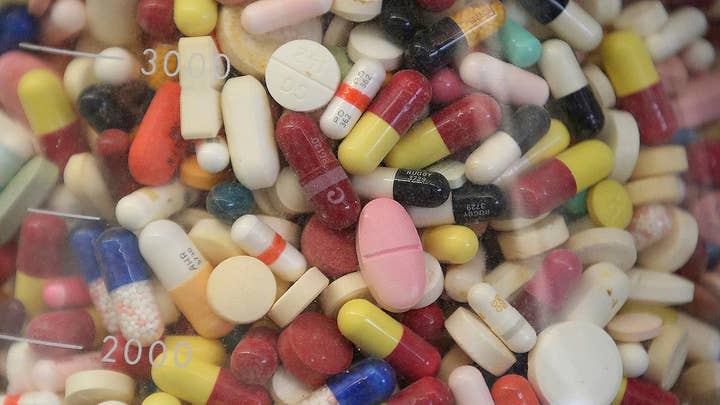 In her book, Eban spoke of an FDA consumer safety officer who traveled to India in 2012 to inspect a generic drug manufacturing plant.

In an excerpt that appeared in The New York Times, Eban wrote: "Over the next five years, first in India and then in China, he uncovered fraud or deceptive practices in almost four-fifths of the drug plants he inspected. Some of the plants used hidden laboratories, secretly repeated tests and altered results to produce fake data that fundamentally misrepresented drug quality, then submitted that data to regulators."

"In some instances, deceptions and other practices have contributed to generic drugs with toxic impurities, unapproved ingredients and dangerous particulates reaching American patients."