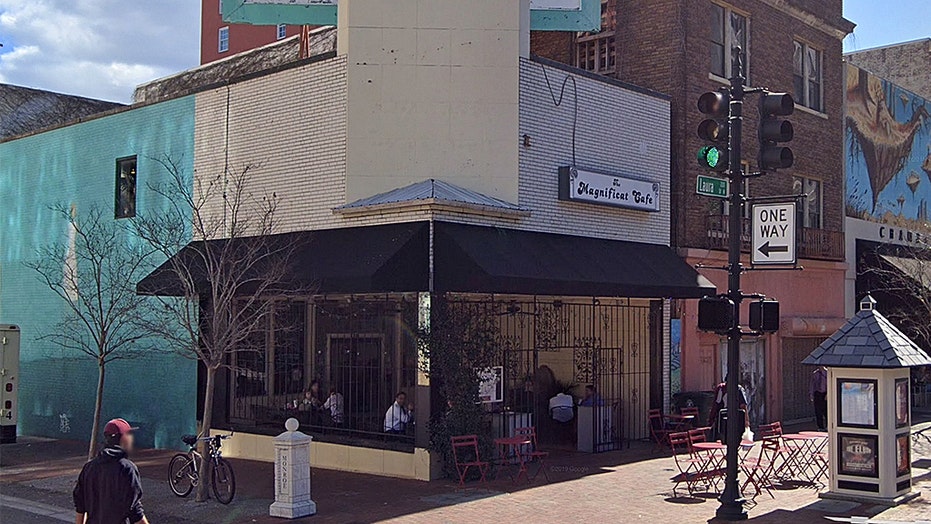 A community in Florida is rallying around the owner of a popular French-American restaurant as well as his wife and 17-year-old son as all three of them face separate cancer diagnoses. Kathy Desclefs, the wife of chef Benoit Desclefs, was first diagnosed with non-Hodgkin’s lymphoma five years ago, according to News4Jax.com.

Then in August, Benoit Desclefs, who owns Magnificat Café, in downtown Jacksonville, was diagnosed with an inoperable brain tumor, followed by Luke Desclef’s Hodgkin’s lymphoma diagnosis just two months later, according to the news outlet.

“With Benoit, they’ve said roughly 12 years,” Kathy Desclefs told the news outlet. “With Luke, he has a very good prognosis if he responds to treatment and we’ll know how well he responds next week when they do a PET scan. For me, it’s hard to say because the variant I have is so rare they don’t have a lot of data on that.”

A fundraiser for the family has already raised over $35,000 in just one week. According to the page, Benoit is due to start chemotherapy this month, and the family has brought on another worker at the restaurant to help lighten the load. They told News4Jax.com that they may sell the restaurant that they’ve owned for 16 years, but hope to stay involved.

“It’s hard to process,” Kathy Desclefs told the news outlet of the illnesses.

Recently, a local law firm, Farah and Farah, pledged a $10,000 donation match to go toward the family’s expenses.

“We’re absolutely overwhelmed by the love and support from our community and especially Farah and Farah,” Kathy Desclefs told ActionnewsJax.com, of the donation.