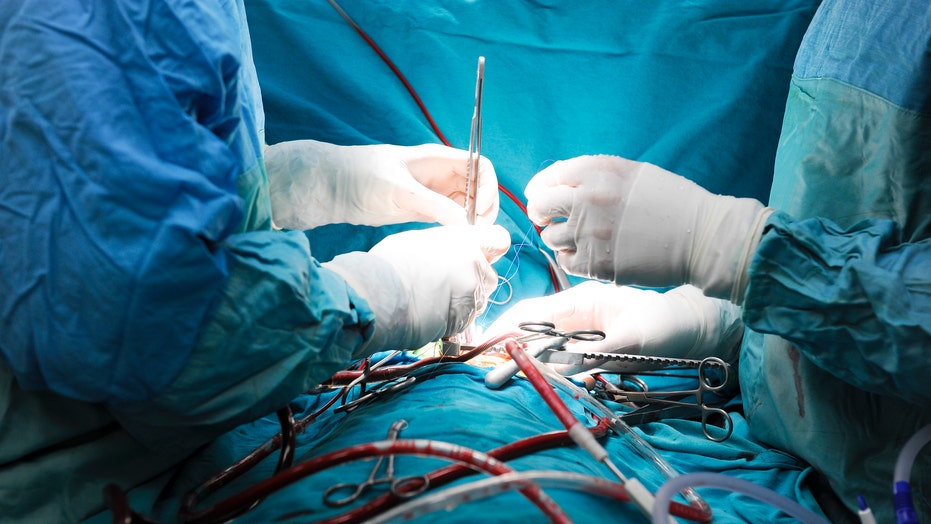 Doctors performing emergency heart surgery in Australia were not expecting this type of complication – a flash fire that broke out in the patient’s exposed chest cavity.

The rare incident was made public at a medical conference in Austria during the weekend.

The presenters said that the patient, a 60-year-old man, was in surgery last year for the repair of a tear in the inner layer of the aorta wall in the chest, according to the European Society of Anaesthesiology.

But the patient’s chronic obstructive pulmonary disease, known as COPD, meant he had air-filled blisters, which doctors punctured, leading to a leak.

Doctors worried that the man would suffer a respiratory attack, and decided to give him more anesthesia, which resulted in his receiving 100 percent oxygen.

The increased oxygen, however, proved to be a recipe for disaster after doctors used a surgical tool that uses heat to cut through tissue and stop vessels from bleeding. It sparked, igniting a dry surgical pack that had been placed near the man’s chest cavity and that led to a flash fire.

The doctors quickly extinguished the fire, and in what some published reports hail as a miracle, the man suffered no harm.

The doctors conducted a search for other, similar such incidents and found there have been at least six chest cavity fires in operating rooms. In all of them, dry surgical packs, elevated oxygen levels, the heat-producing surgical tool and a patient with a lung condition all played a role.

“This case highlights the continued need for fire training and prevention strategies and quick intervention to prevent injury whenever electrocautery is used in oxygen-enriched environments,” said lead author Ruth Shaylor in a summary of the case. “In particular, surgeons and anesthetists need to be aware that fires can occur in the chest cavity if a lung is damaged or there is an air leak for any reason, and that patients with COPD are at increased risk.”