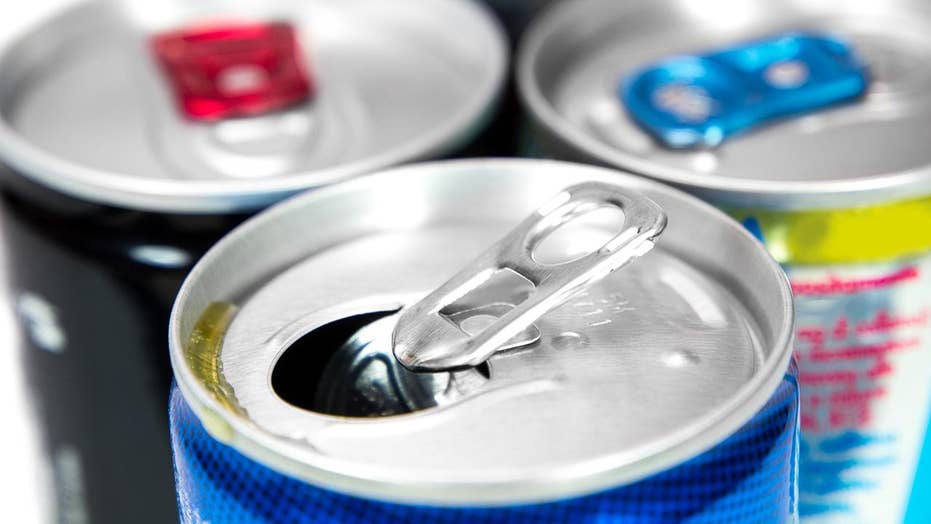 Medical Mysteries and Marvels: A 26-year-old man suffers a heart attack that his doctors believe may have been caused by his excessive energy drink habit. The patient reportedly drank between 8 and 10 energy drinks per day.

Highly fit women and men are more likely to consume alcohol than relatively unfit individuals, according to a new study published in the journal, Medicine and Science in Sports and Exercise.

A group of researchers in Texas found that higher fitness levels are associated with greater alcohol consumption among a large group of adult patients compared to those who are less fit, according to the published report.

"This apparent contradiction between engaging in a healthy behavior such as physical activity, on the one hand, and partaking in an unhealthy behavior (drinking in excess), on the other, could potentially be explained by a psychological phenomenon called the licensing effect," the authors stated in a news release. https://www.cooperinstitute.org/pub/news.cfm?id=204

The authors explained that the licensing effect occurs when a person allows themselves to indulge in a questionable behavior after doing something virtuous.

The study’s release stated that there is overwhelming evidence linking higher fitness levels to better health and longevity, but also noted excessive alcohol use potentially leads to chronic illness and other serious problems.

The authors explained that the licensing effect occurs when a person allows themselves to indulge in a questionable behavior after doing something virtuous. Stock photo. (iStock )

The team of Texas researchers looked at data from over 38,000 healthy patients aged 20 to 86 years of age, who participated in preventive testing at the Cooper Clinic in Dallas Tx, and were enrolled in the Cooper Center Longitudinal Study (CCLS).

The participants’ cardiorespiratory fitness was determined with a treadmill test and classified as a low, moderate, or high fitness level according to the patient’s age and sex. Participants also answered a questionnaire assessing their alcohol intake, according to the release. The report stated those who consumed three or fewer drinks per week were categorized as light drinkers; women who drank up to seven drinks per week and men who consumed 14 drinks on a weekly basis were placed in the moderate drinker group, and anything above that was considered heavy drinking for patients 18-64 years old.

THE BEST WINE, BEER, SPIRITS AND BOOZE-FREE BEVERAGES TO GIFT THIS HOLIDAY SEASON

The researchers found that adults averaging 46 years of age, who participated in physical activity and were categorized in the moderate and high fitness level groups, also had tendencies to drink more alcohol.  According to the study, moderately and highly fit women were 1.6 and 2.1 times, respectively, more likely to consume moderate/heavy amounts of alcohol.

The report also found that men in the moderate and high fitness level groups were 1.4 and 1.6 times more likely to drink moderate/heavy alcohol compared to lesser fit counterparts.

"There appears to be a connection between various health behaviors that is not always straightforward," one of the study investigators said. Stock photo.

However, the authors stated in the release that among the group of men who were considered heavy drinkers, higher fitness levels were related to lower rates of suggested alcohol dependence. The authors say this finding warrants further examination.

"There appears to be a connection between various health behaviors that is not always straightforward," Kerem Shuval, Ph.D., MPH, Director of Epidemiology for The Cooper Institute said in a release.

Shuval, who is one of the authors of the study, said in the release that considering more than 80 percent of the U.S. population visit healthcare providers yearly, this provides health professionals an opportunity to talk with patients about forming healthier lifestyles, drinking in moderation, avoiding smoking, and eating right. The investigators suggest that interventions between patients and  healthcare professionals focusing on increasing a patient’s physical activity level, should also include discussions about reducing alcohol consumption in patients.