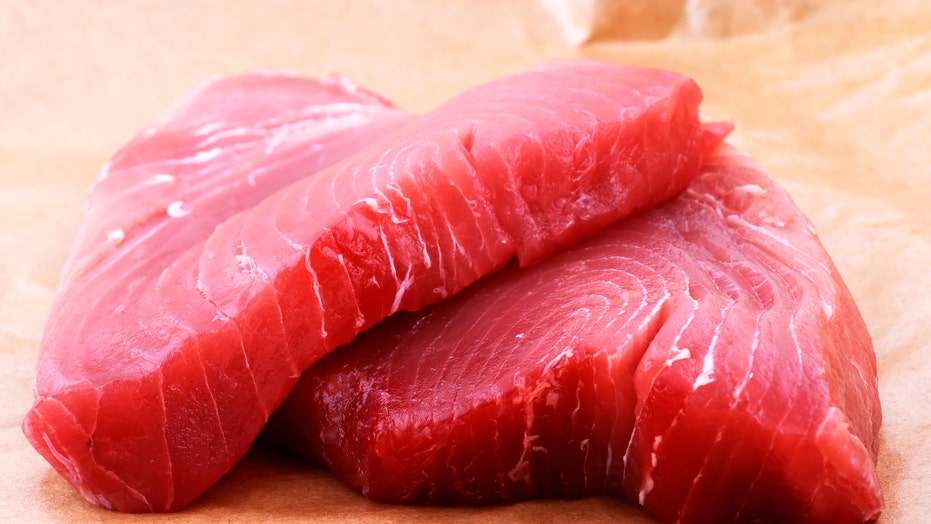 The Food and Drug Administration (FDA) said it is currently investigating an outbreak of fish poisoning illnesses that have been traced to yellowfin tuna imported to the U.S. from Vietnam. The health agency said there were 47 confirmed cases of scombrotoxin fish poisoning reported between Aug. 8 and Oct. 15, which saw Truong Phu Xanh Co., LTD placed on Import Alert.

Additionally, the FDA asked the Vietnamese company to issue a recall for its imported yellowfin tuna products produced from January 2019 to present day, but the company has not complied.

“Yellowfin tuna from Truong Phu Xanh Co., LTD with a production date in 2019 should not be consumed because it may have the potential to cause scombrotoxin fish poisoning,” the FDA said in a Nov. 15 news release. “Tuna from this supplier should have been sold thawed or frozen; and could have been sold as ground tuna mea, poke cubes, steaks, or loins; this product could still be within its shelf life.”

According to the news release, scombrotoxin fish poisoning occurs when fish is not properly chilled or preserved and begins to spoil, which creates elevated histamine levels that cannot be destroyed by freezing or cooking. Symptoms of scombroid poisoning can be confused with an allergy or other form of food poisoning. The poisoning can become evident within minutes or within up to two hours of consumption and ultimate result in facial flushing, sweating, burning-peppery taste sensations, dizziness, nausea and headache. Advanced symptoms include facial rash, hives, edema, diarrhea and abdominal cramps.

Severe cases can involve blurred vision and respiratory stress or swelling of the tongue.

Amid the current investigation, consumers are encouraged to verify with restaurants or servers whether the tuna being served or sold was imported from Truong Phu Xanh Co., LTD. The agency said it expects restaurants and retailers to have already removed the affected tuna products from use.