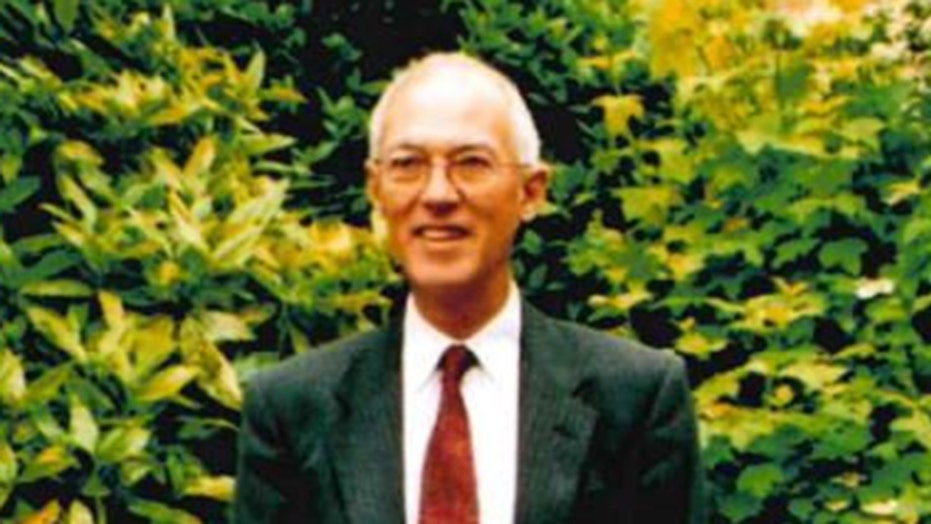 The family of a retired bank manager who suffered a broken neck during chiropractic treatment in England is urging the coroner to consider a verdict of unlawful killing in the case, while the chiropractor declared the incident "rare and unusual."

Chiropractor Arleen Scholten, 40, had been treating 80-year-old John Lawler at Chiropractic 1st in York on August 2017 when he became like a "ragdoll," unresponsive, and not able to feel his arms.

Lawler was taken to York Hospital before being transferred to Leeds General Infirmary, where he died the next day. A police investigation into his death ruled out any criminal charges, according to the BBC.

Joan Lawler, John's husband, says they visited Scholten after he complained about pain in his back and legs and they booked a series of appointments following an initial assessment with Scholten.

Lawler says the first two appointments went well before they returned for a third on Aug. 11.

"She said his shoulders and back were out of line and by gentle manipulation, she could make his life much happier," Lawler told the outlet. "She started on the shoulders and went around his body... Then the table dropped and he shouted 'You're hurting me. You are hurting me. I can't feel my arms.'"

Lawler says Scholten got John on a chair, but he wasn't moving or speaking. She performed mouth-to-mouth resuscitation on him until paramedics arrived.

Both legal teams argue whether Lawler would have survived if Scholten didn't move him immediately after the injury.

Paul Spencer, the legal team representing Scholten, said there was a "significant and detailed" investigation after his death which had already "obtained expert reports," according to the BBC.

"All of them considered whether the test for gross negligence manslaughter was met," he said.

The lawyer for the family cited information from the responding paramedic, Eleanor Davis, who told the inquest that she would have treated Lawler as a trauma patient and stabilized his neck -- if she had been given a full account of the events from the chiropractor.

The outlet says Scholten didn't tell paramedics about how she used the drop treatment when working on Lawler.

Following the incident, he was taken to the hospital where their family was told his neck was broken.

Chiropractor Arleen Scholten, 40, had been treating 80-year-old John Lawler at Chiropractic 1st in York on August 2017 when he became like a "ragdoll," unresponsive, and not able to feel his arms.<br data-cke-eol="1">

"They said, unfortunately, John was a paraplegic and needed to be moved to a special unit," Joan Lawler told the BBC. Doctors said her husband would require extensive 14-hour surgery to make the repairs, but they decided against the operation.

"There was nothing they could do. He lay there and just faded away," she told the outlet.

Scholten told the inquest she was in a "complete and utter state of panic" after treating Lawler and declared the case "rare and unusual."

"I've never experienced anything like this," she said. "I felt I could help him, I wanted to help him."

Spencer said the Crown Prosecution Service had independently concluded there was "no basis to bring criminal proceedings."