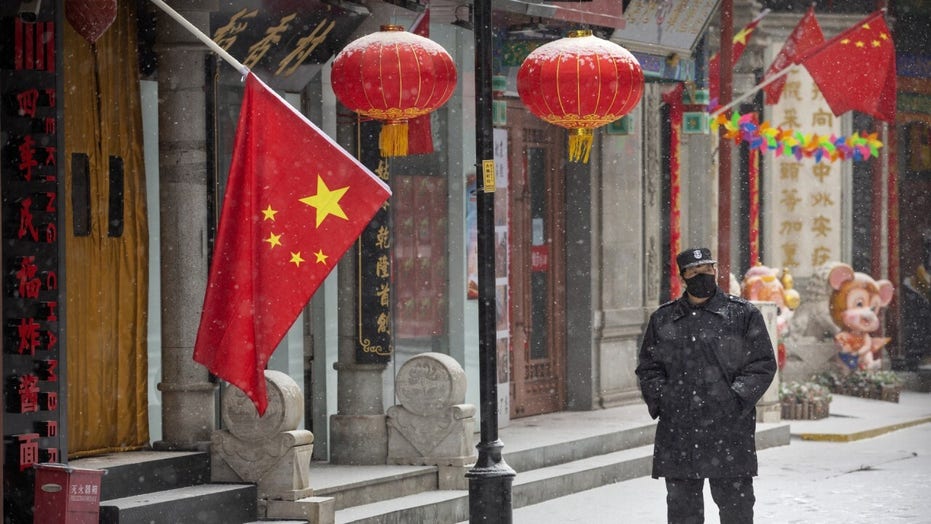 Duterte gave the warning during a televised address where he said it was critical everyone cooperates and follows home quarantine measures. He added the abuse of medical workers would be considered a serious crime.

“My orders to the police and military ... if there is trouble and there’s an occasion that they fight back and your lives are in danger, shoot them dead," he said, according to Reuters.

Philippine President Rodrigo Duterte has received widespread criticism for some of the things he has said over the past few years. He ordered police and military in the country on Wednesday to kill troublemakers who violate coronavirus lockdown measures.<br data-cke-eol="1"> (AP/Malacanang Presidential Photographers Division)

“Is that understood? Dead. Instead of causing trouble, I will bury you.”

The warning came after police clashed and arrested nearly two dozens protesters Manila's Quezon City on Wednesday over the alleged lack of supplies given to the area.

Manilla is the capital of the Philippines located on the island of Luzon, which is home to more than 57 million people and is currently under a month-long lockdown.

PHILLIPPINES PRESIDENT DUTERTE TO BE TESTED FOR CORONAVIRUS, OFFICIAL SAYS

His announcement was the latest step taken in a country that has already been using water cannons to douse the streets with disinfectant, according to Business Insider. Open coffins have also been captured lining the streets to prevent residents from going outside.

On Tuesday, the country of roughly 107 million people recorded its largest daily increase of infections and deaths. COVID-19 cases were at 2,311, with 96 deaths reported as of early Thursday.

“It is getting worse. So once again I’m telling you the seriousness of the problem and that you must listen,” Duterte said late Wednesday, per Reuters.

The country's national police chief told the news organization on Thursday that Duterte was just demonstrating his seriousness in regards to public order, and no one would actually be shot.