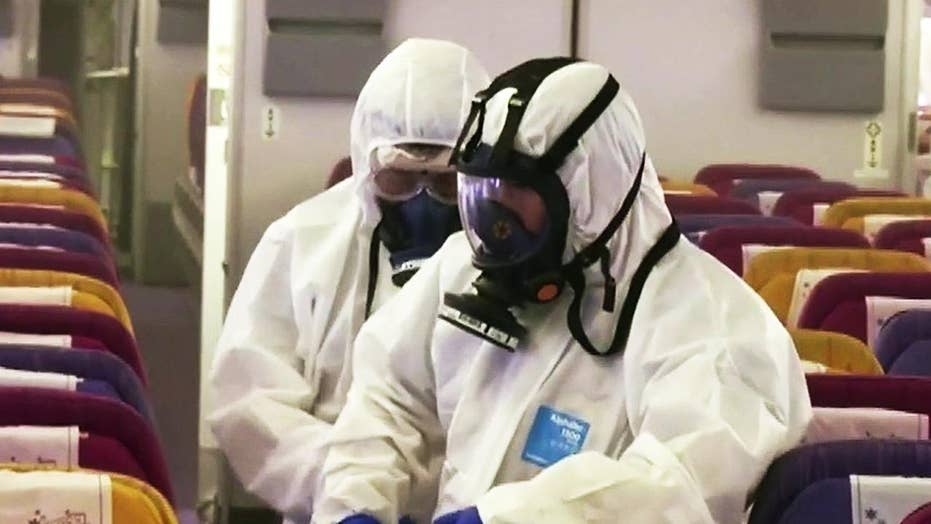 Students studying at Duke University’s campus in Kunshan, China, are reportedly being offered a $1,000 travel stipend to return home amid the deadly coronavirus outbreak, which has been linked to a live animal and seafood market in the Chinese city of Wuhan.

Students at Duke Kunshan University, a partnership between Duke University and Wuhan University, are being offered the stipend and encouraged to return home amid the outbreak, WRAL reported. The school, which recently closed for the Lunar New Year holiday break, announced over the weekend that is has postponed classes until Feb. 17. Access is also restricted to the campus until Feb. 15 with the exception of “essential personnel.”

“Postponing the opening of school was a decision not taken lightly or made precipitously. The highest priority was the safety and well-being of our students, faculty, and staff. It was also a decision highly consistent with what many other schools and universities in China are doing,” school officials said in a news release.

Meanwhile, Chinese students, especially those from Hubei province, where the city of Wuhan is located, are advised to stay on campus if they are currently residing there. However, those in Hubei amid the outbreak have been advised to stay in the province “until they [receive] further instructions.”

So far, no cases of coronavirus have been confirmed at the university.

The news comes after a patient at Duke University hospital in North Carolina tested negative for coronavirus, assuaging concerns he or she could have been the state's first case since the outbreak began.

As of Tuesday, some 106 people have died from coronavirus while thousands of others have been sickened worldwide. In the U.S., which has already confirmed five cases of the virus, some 110 other potential cases across 26 states are being investigated.