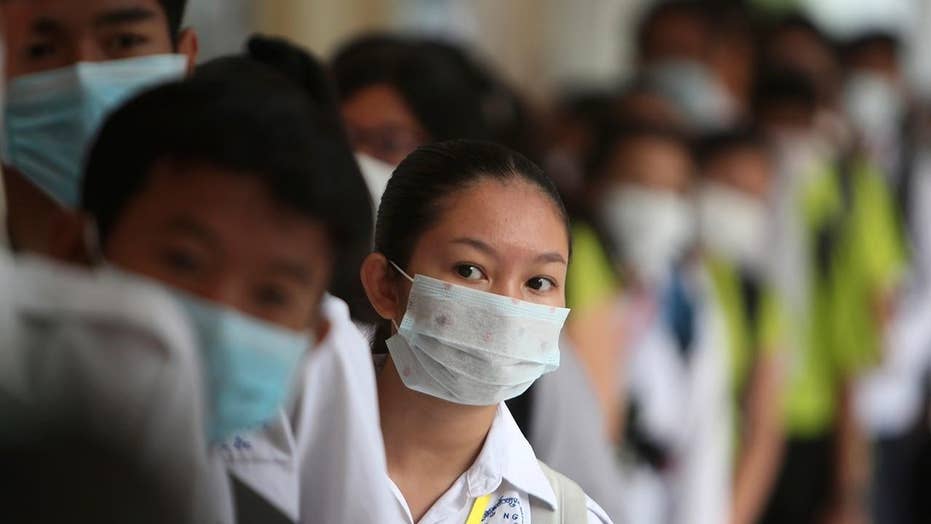 At least two cases of the deadly coronavirus have been confirmed in Canada in a husband and wife who recently traveled to Wuhan, the epicenter of the pneumonia-like illness that’s now killed more than 100 people and sickened thousands of others worldwide.

Over the weekend, the Ontario Ministry of Health confirmed the country’s first case of the coronavirus, which was linked to a live animal and seafood market in the Chinese city of Wuhan. The patient, who is in his 50s, reported fever and respiratory symptoms — common signs of the novel virus — and was put in isolation upon return to Canada. The case was confirmed as a “presumptive positive” on Saturday, officials said.

On Monday, the Canadian Government announced that the wife of the patient has also tested positive for 2019-nCoV, the novel coronavirus. The woman, who is also in her 50s, has been in self-isolation at home since her husband was confirmed as the country’s first case, officials said.

“Close contacts of these cases will be notified, monitored for signs of illness, and given instructions for what to do if they become ill by local public health authorities,” they added.

The man experienced “mild symptoms” on a flight from Guangzhou, China, to Toronto, while as of Monday, his wife was reportedly showing no symptoms, despite her positive result for  2019-nCoV. The man wore a mask on the flight, according to multiple reports. A private car came to pick the couple up from the  Pearson International Airport on Jan. 22 and took them straight home; the driver also wore a mask, according to CTV News. The couple lives alone, but an undisclosed amount of people who had “close contact” with the couple on the flight have since been contacted, Reuters reports.

During a press conference on Monday, Dr. David Williams, Ontario’s chief medical officer of Health, said the news was “not surprising” as the novel virus is transmissible between humans.

As the outbreak continues —  at least five cases have been confirmed in the U.S. —  China’s health minister said over the weekend that he believes virus can spread during the incubation period, sparking fears that it can be more easily passed on than previously thought.

National Health Minister Ma Xiaowei made the comments at a press briefing on Sunday and said that information on the virus was limited, making many risks unclear. The incubation period for the novel coronavirus can range from one to 14 days, during which it is infectious, he said.

Amid the outbreak, the Canadian Government has also advised its citizens to “avoid all travel” to the Hubei province, which includes the city of Wuhan.