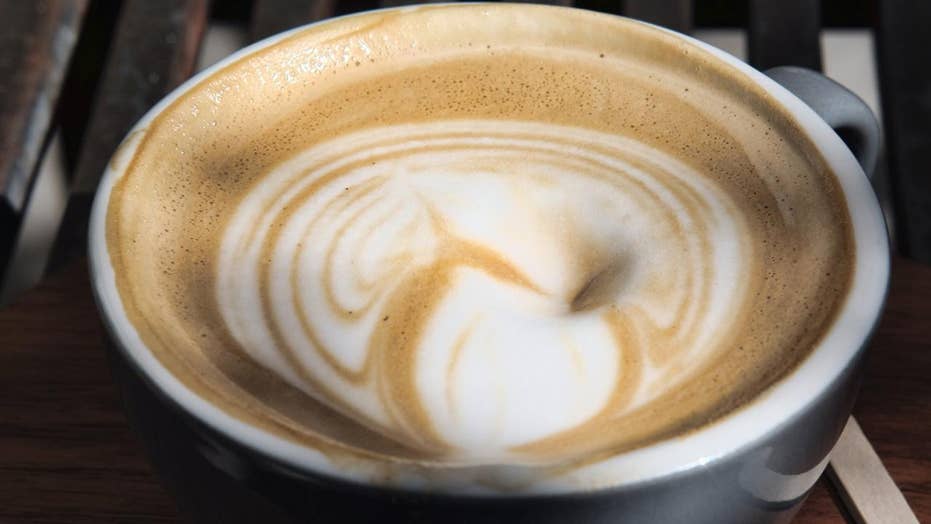 A new study published Monday states that coffee isn't as bad for the human heart as previously thought.

SWITZERLAND TO RECONSIDER EMERGENCY COFFEE STOCKPILES, SAYS IT'S NOT 'VITAL' FOR SURVIVAL

Researchers with the William Harvey Research Institute at Queen Mary University of London said they debunked previous studies that claimed drinking coffee — even up to 25 cups a day — would stiffen arteries.

“Despite the huge popularity of coffee worldwide, different reports could put people off from enjoying it. Whilst we can’t prove a causal link in this study, our research indicates coffee isn’t as bad for the arteries as previous studies would suggest," Dr. Kenneth Fung, who led the data analysis for the research, said.

Analyzing more than 8,000 people in the United Kingdom, the study divided people into three groups depending on their coffee consumption. Fung said that while the study did include people who drank up to 25 cups per day, the average amount of coffee participants drank was five cups per day.

"We would like to study these people more closely in our future work so that we can help to advise safe limits," he said of those who drank the latter.

MOST POPULAR COFFEE COULD BE AT RISK BECAUSE OF CLIMATE CHANGE, STUDY FINDS

Professor Metin Avkiran, associate medical director at the British Heart Foundation, which helped fund the study, admitted that "there are several conflicting studies saying different things about coffee, and it can be difficult to filter what we should believe and what we shouldn’t."

Another recent study published in The American Journal of Clinical Nutrition found that drinking six or more cups of coffee per day increased the drinker's risk of heart disease up to 22 percent.

Researchers in that study found that the high levels of caffeine consumed can result in high blood pressure — a leading cause of heart disease.

Avkiran said he believes this study, the results of which were released on Monday, "will hopefully put some of the media reports in perspective, as it rules out one of the potential detrimental effects of coffee on our arteries.”