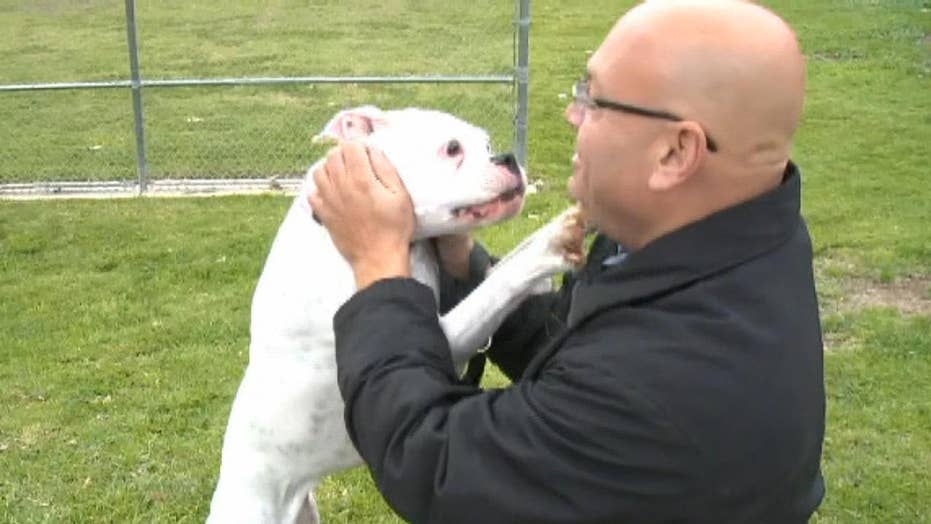 Older adults sometimes gets themselves a dog for companionship. But the pets are increasingly sending their owners to the emergency room, according to a study.

In recent years, the number of seniors seeking medical treatment for injuries related to dog-walking has spiked, from about 1,700 in 2014 to about 4,400 in 2017, according to researchers at the University of Pennsylvania.

The numbers appear in a report published Wednesday by JAMA Surgery. The researchers say seniors’ increasingly active lifestyles may be the biggest factor, because dog ownership among older adults has remained stable over the past decade.

Hip fractures are among the most common injuries, the study says, and nearly 80 percent of the patients have been women, whose generally lower bone density than that in men may be a factor.

Susan Bush, 69, says she has been injured multiple times while walking her dogs – including suffering a broken leg while trying to prevent her dog from chasing a bear that came out of the woods near her Pennsylvania cottage.

But despite surgery and rehab, she refuses to give up her pets.

“Old people need our dogs,” she told the Associated Press. “We need our soulmates.”

“Old people need our dogs. We need our soulmates.”

Some seniors may be underestimating the physical risks involved in walking a dog every day, said Dr. Jaimo Ahn, an orthopedic surgeon and a lead author of the study.

In most cases, Ahn blames what he called a “small person/big dog” scenario, in which a pet is simply mismatched with its owner’s ability to handle it, according to Philly.com.

He also says that some seniors might not be as prepared to handle a pet as they should be.

“Some of them are really well-trained, but others are really poorly trained,” he told the news outlet.

The good news: Injuries resulting from dog-walking account for fewer than 1 percent of fractures among older adults, the research shows.