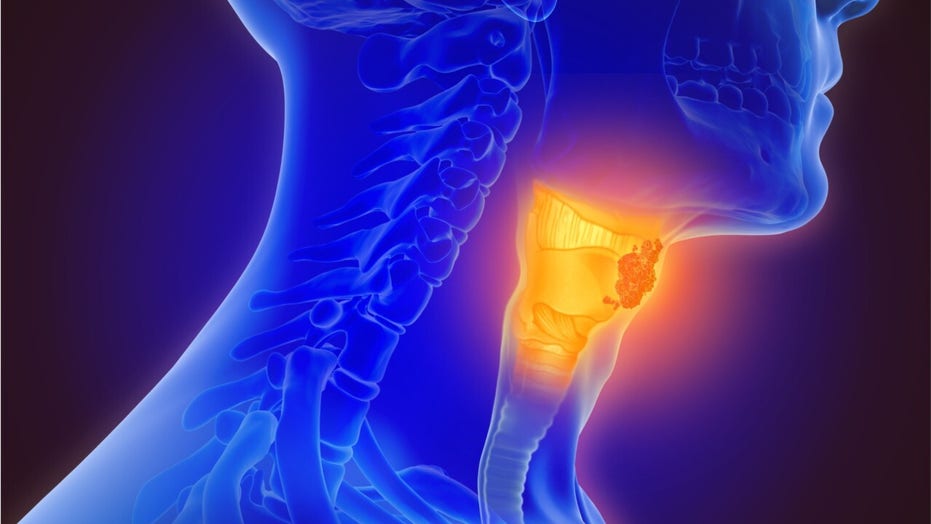 Do you need your tonsils removed?

There are two common reason why your tonsils need to be removed, know the symptoms and when it’s time to head to the doctor.

Thanks for your question.

CAN YOU TREAT A UTI AT HOME?

There are two common reasons to get your tonsils removed. If you have constant infections in your throat or tonsils, then they should be removed. The other most common reason is that the tonsils are so large that they obstruct the airways and cause sleep apnea.

Doctors these days don’t want to unnecessarily remove parts of the body unless it's extremely necessary. Tonsils are a part of the immune system. They are the first line of defense against viruses and bacteria that come in through your nose and mouth.

WHAT IS IVF? HOW IN VITRO FERTILIZATION WORKS AND WHAT TO EXPECT

Tonsillitis is an infection of the tonsils. It’s fairly common in children. It starts as a cold, especially if it is caused by a virus. If it is caused by bacteria, it is typically treated with antibiotics.

In order to be considered for tonsil removal, seek a medical opinion. Many physicians follow certain guidelines, such as you must have tonsillitis seven times in one year, five times a year for two years, or three times a year for three years. Also, consider a second opinion if your questions are not being answered before deciding in surgery.

Do you have a health question for Dr. Manny? Email us at AskDrManny@FoxNews.com