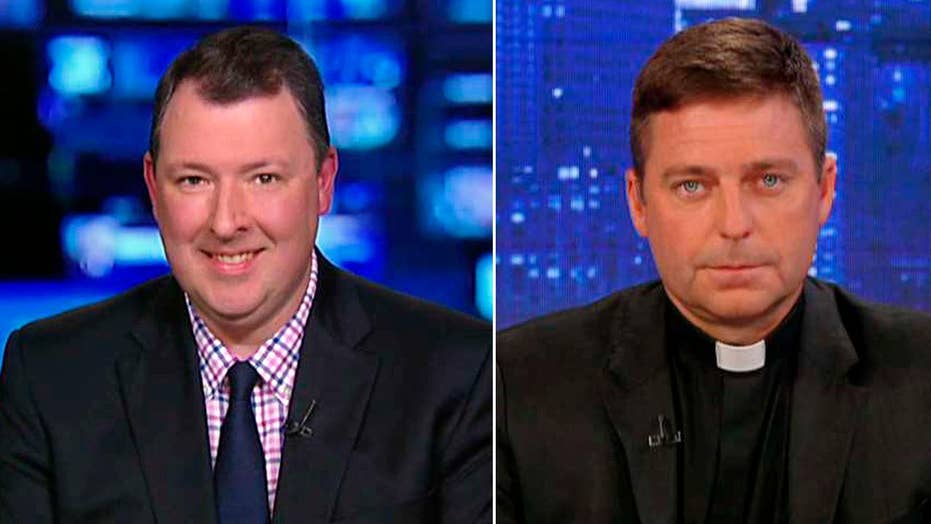 The United Kingdom’s leading ethics body has issued its support for the science behind genetically modified babies, calling it “morally permissible” so long as altering the DNA of the fetus is in its future interests and does not further divide society.

The Nuffield Council on Bioethics said in its report that changing the DNA of a human embryo should be allowed if it were meant to give the future child what parents perceive to be the best chances in life, The Guardian reported.

While not suggesting laws to be altered in its favor, the report calls for more research into the safety and effectiveness, its social impact and more discussions about the potential implications.

The report approves of altering the DNA of embryos so long as it does not add to the inequalities that already divide society.

The prospect of altering the genes in an embryo could, in theory, eliminate inheriting serious diseases caused by faulty genes, The Guardian reported.

Nevertheless, the science behind it is far from perfect, and in some cases has proven unsafe and problematic. DNA that is damaged during the procedure could be passed down to future generations.

Critics of genome editing also have said that the ethics body’s report opens the door for “designer babies,” where parents alter the embryos DNA simply to create children with traits they deem desirable.

The report does not list any specific uses for DNA modification but instead says it must follow certain principles to be considered ethical.