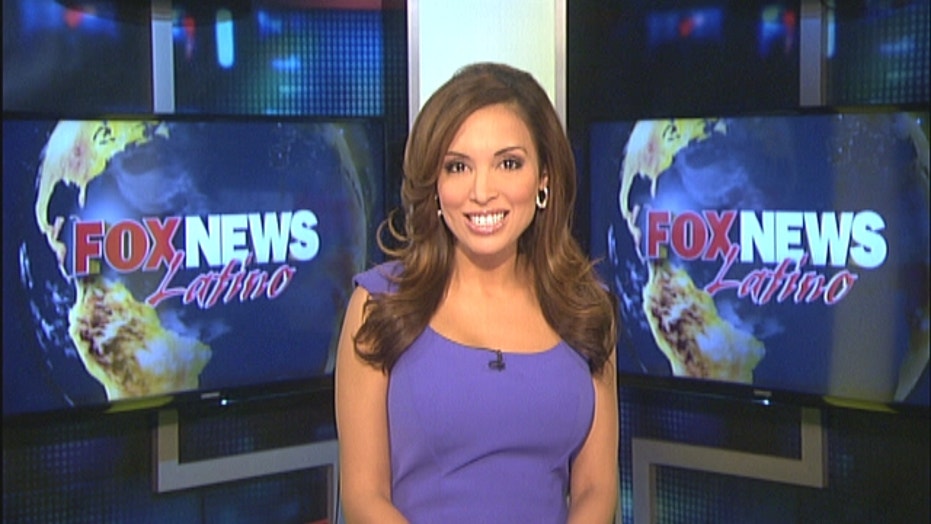 The most recent research shows death rates from cancer are continuing to inch down as doctors question how to maintain these improvements.

However despite the good news, the question now is how to hold onto those gains, or improve them, even as the population gets older and fatter, both risks for developing cancer.

"There has been clear progress," said Dr. Otis Brawley of the American Cancer Society, which compiled the annual cancer report with government and cancer advocacy groups.

But bad diets, lack of physical activity and obesity together wield "incredible forces against this decline in mortality," Brawley said. He warned that over the next decade, that trio could surpass tobacco as the leading cause of cancer in the U.S.

Overall, deaths from cancer began slowly dropping in the 1990s, and Monday's report shows the trend holding. Among men, cancer death rates dropped by 1.8 percent a year between 2000 and 2009, and by 1.4 percent a year among women. The drops are thanks mostly to gains against some of the leading types —lung, colorectal, breast and prostate cancers— because of treatment advances and better screening.

But the news isn't all good. Deaths still are rising for certain cancer types including liver, pancreatic and, among men, melanoma, the most serious kind of skin cancer.

Preventing cancer is better than treating it, but when it comes to new cases of cancer, the picture is more complicated.

Cancer incidence is dropping slightly among men, by just over half a percent a year, said the report published by the Journal of the National Cancer Institute. Prostate, lung and colorectal cancers all saw declines.

But for women, earlier drops have leveled off, the report found. That may be due in part to breast cancer. There were decreases in new breast cancer cases about a decade ago, as many women quit using hormone therapy after menopause. Since then, overall breast cancer incidence has plateaued, and rates have increased among black women.

Among children, overall cancer death rates are dropping by 1.8 percent a year, but incidence is continuing to increase by just over half a percent a year. Brawley said it's not clear why.