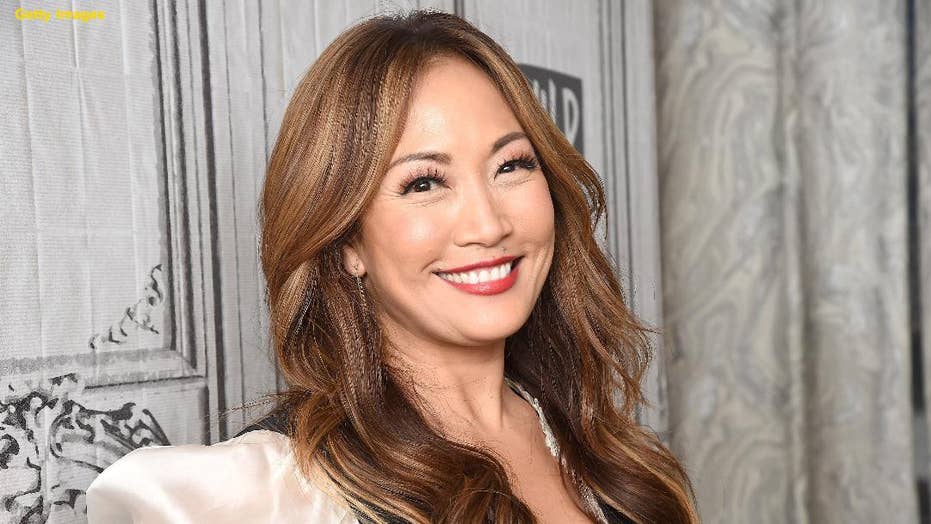 'Dancing with the Stars' judge Carrie Ann Inaba, 51, is opening up about her health struggles with iron deficiency anemia (IDA), a condition that left her struggling with fatigue and anxiety. She sits down with Fox News’ Dr. Manny Alvarez to talk about her personal story with IDA and how she’s adjusting to her new role as a co-host on CBS’s The Talk.

"Dancing with the Stars" judge Carrie Ann Inaba was candid this week when describing her life with the autoimmune disease lupus.

During Thursday’s episode of “Live with Kelly and Ryan,” Inaba said she only recently learned she has lupus, maintaining that her doctor “forgot” to tell her.

“It’s so weird," she said. "I was diagnosed with autoimmune six years ago, but my doctor didn’t tell me I had lupus,” she continued. “I was having a colonoscopy and I saw my chart [read] lupus and I was like, ‘This is not my chart,’ and they were like, ‘You have lupus.’”

“So my doctor had forgotten to tell me,” she added.

The Mayo Clinic defines lupus as a “systemic autoimmune disease that occurs when your body's immune system attacks your own tissues and organs.” Lupus likely results from a combination of genetics and environment, it notes. Sunlight, infections and medications can trigger the disease. Common symptoms include fatigue, fever, joint pain, a butterfly-shaped rash on the face, skin lesions and headaches.

Inaba said she's made various lifestyle changes since learning she has lupus.

“I quit Diet Coke. I also stopped going in the sun because when you have lupus you’re allergic to UV light, which I didn’t know, so I was causing my own flare-ups.”

Staying out of the sun has been a difficult change because of where Inaba is from, she said.

INDIANA MOM WARNS OTHERS OF COMMON VIRUS AFTER SON, 3, HOSPITALIZED

In the past, Inaba has discussed being diagnosed as having Iron Deficiency Anemia (IDA), a condition in which the blood “lacks adequate healthy red blood cells,” per the Mayo Clinic.

“I was going through a time where I was very fatigued. I had body aches I had a little bit of anxiety, heart palpitations and a lot of brain fog,” Inaba told Fox News in March. “And we couldn't figure out what it was until my doctors gave me the correct test.”

“Once I was diagnosed, it's like I got my life back,” she once told People. “I am so grateful.”