A cruise ship was quarantined in the port of St. Lucia in the Caribbean after a case of measles was confirmed, officials announced Wednesday.

The ship, which has nearly 300 passengers aboard, reportedly has the same name — “Freewinds” — as a vessel owned and operated by the Church of Scientology, NBC News reported, citing St. Lucia Coast Guard Sgt. Victor Theodore. He identified the ship as the same one listed on the church’s website.

The ship, which has been under quarantine since Monday, is slated to depart late Thursday night.

“As per quarantine act, the public health act, and internal discussions, we thought it would be prudent that we quarantine the ship. No one was allowed to leave the ship,” Fredericks-James said in the video.

"One infected person can easily infect others through coughing, sneezing, droplets being on various surfaces, etc. So because of the risk of potential infection — not just from the confirmed measles case, but from other persons who may be on the boat at the time — we thought it prudent to make a decision not to allow anyone to disembark,” she continued, calling measles “a highly infectious disease” 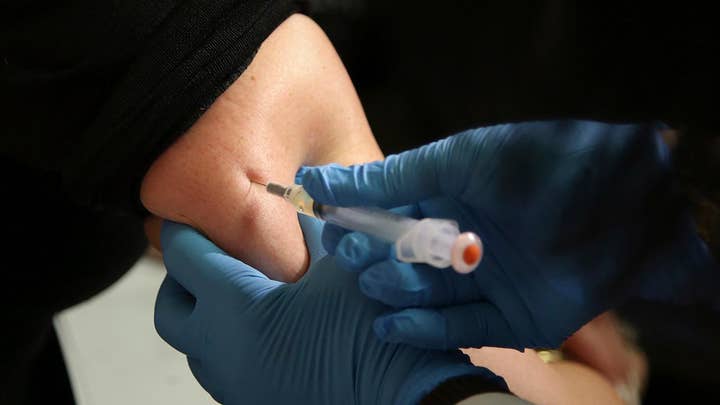 An outbreak of the measles has surged across the U.S., with more than 700 cases this year and counting. Measles in most people causes fever, a runny nose, cough and a rash all over the body. A very small fraction of those infected can suffer complications such as pneumonia and dangerous swelling of the brain. According to the CDC, for every 1,000 children who get measles, "one or two will die from it."

The Church of Scientology did not immediately respond to a request for comment from Fox News Thursday morning.