New York kids have packed on an average of almost 10 pounds during the coronavirus lockdown, according to a new study.

The survey of 5,000 parents on the East Coast found kids in the region put on an average of 7 pounds since lockdowns were instituted in March, according to fitness website Total Shape.

Empire state youngsters put on an average of 9.6 pounds, while children in New Jersey gained the most weight at an average of 10.2 pounds.

The majority of parents blamed a lack of regular exercise and change in diet caused by daily routines being upended during quarantine. 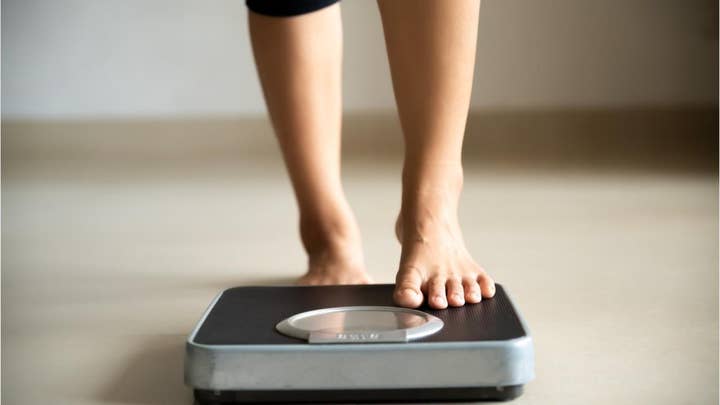 More than half of the parents, about 55 percent, told Total Shape they were concerned about their child’s weight gain.

About 57 percent of those surveyed said not going to school — where kids have regular gym classes, outdoor play and after-school clubs and sports — meant their offspring weren’t getting enough exercise.

Some 25 percent of parents also said they don’t have enough time to spend exercising with their children, while 21 percent said there wasn’t enough space at home for activities.

The phenomenon of adults putting on pounds as they sheltered at home has been dubbed the “quarantine 15” — but the survey showed that kids have also been affected, with 26 percent of parents seeing an increase in snacking at home by youngsters.

Even before the quarantine, obesity affected one in five US children and teens, according to the Centers for Disease Control and Prevention.