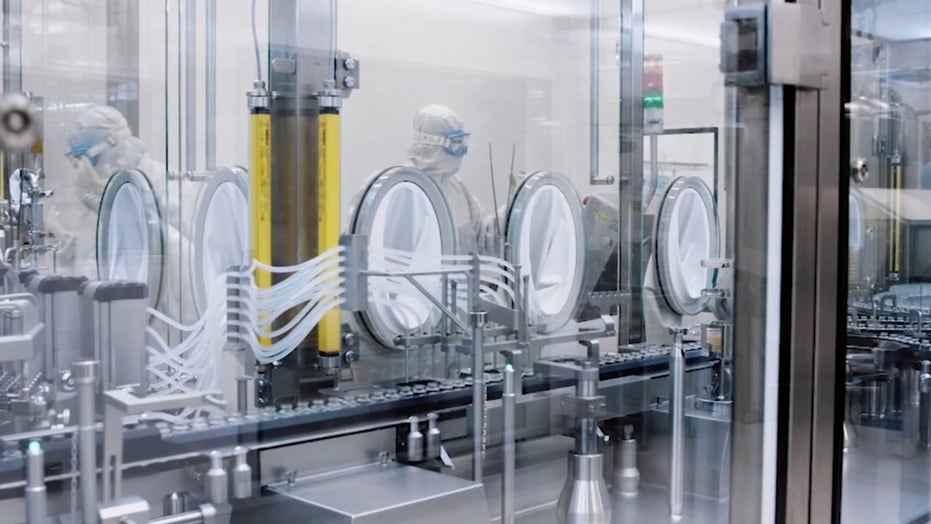 US doctors race against time to develop coronavirus cure

Many top researchers are skipping peer-review journals and clinical protocols to speed up COVID-19 drugs and therapies.

In a race against time, American medicine is throwing out the rule book, skipping peer-review journals and clinical protocols to accelerate research against COVID-19.

"The normal drug development process is a very long one," said Dr. Arun Sanyal, a National Institutes of Health (NIH) study leader at Virginia Commonwealth University. "But, given the urgency of the situation, it is also incredible how things have aligned and how fast things are moving."

Across the U.S., universities and private labs have been examining the safety and efficacy of multiple drugs and therapies in record time.

"I think it shows great promise," Food and Drug Administration (FDA) Commissioner Stephen Hahn said. "It needs to be studied like other things, but just like I said before, it provides hope. We don't want to provide false hope, but definitely hope."

Nearby, University of California, Irvine (UCI) is trying to bridge that gap. Dr. Phil Felgner has been working on a study to help determine which survivors' blood offered the most effective antibodies to generate a robust immune response in victims.

"Just having an antibody response isn't really enough information because some people still won't be protected from future exposure," says Felgner, the director of UCI's Vaccine Research and Development Center.

Aware that researchers around the world have been working on the same question, Felgner said his department has been collecting data one day and publishing it the next for all to share. The FDA has been working on a variation of the treatment called hyper-immune globulin, in which doctors could pool the plasma from several recovering patients, manufacture and scale it to work as a therapy for victims or a prophylactic for health care workers.

Another study, underway at 75 U.S. universities, involved remdesivir, which the World Health Organization (WHO) has called "promising." Doctors are injecting the drug into hundreds of patients, with an equal number getting a placebo. Patients are chosen randomly, but as an "adaptive" study, researchers have had the freedom to improvise if a specific protocol were to show promise. Remdesivir showed promise fighting SARS and Ebola.

"It attacks the viral genome and basically kills it," UCI researcher Dr. Alpesh Amin said. "So, we want to be able to prove whether the drug works or not. There's been anecdotal experience on use of the drug, but we have no firm data to prove its efficacy." 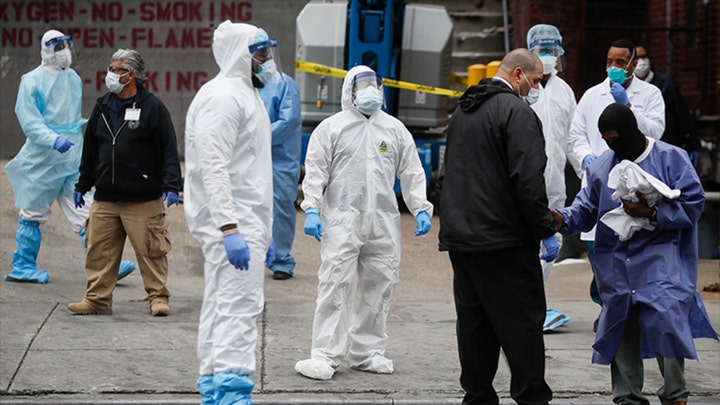 UCLA also has been involved in the study.

"Usually these multicenter studies take months to get up and running, and this was done with amazing quickness because of the urgency of the situation," coordinator Dr. Otto Yang said. "Time will tell, but I'm hoping that within a couple of months we'll start having some good answers."

Other physicians aren't waiting and many are experimenting on their own, based on word of mouth and success elsewhere. A debate has raged over the use of the anti-malaria drug hydroxychloroquine. President Trump promoted its use but Dr. Anthony Fauci, the director of the National Institute of Allergy and Infectious Diseases, has said there's no clinical evidence of its effectiveness. Nevertheless, doctors in New York state have been using it to treat COVID-19 patients — and so has the giant health care provider Kaiser Permanente in California.

Meanwhile, at a small hospital in southern Indiana, doctors have reported some success. Among them, Dr. Thomas Brown.

The hospital in Batesville, Ind., is considered the hardest-hit rural hospital in the Midwest. The city's two largest employers specialized in hospital beds and caskets, and as the state deemed both critical industries, workers have been spreading the virus.

Brown said experts at the University of Cincinnati told him hydroxychloroquine had been shown to "handcuff" the virus, not allowing it to fully penetrate the cell.