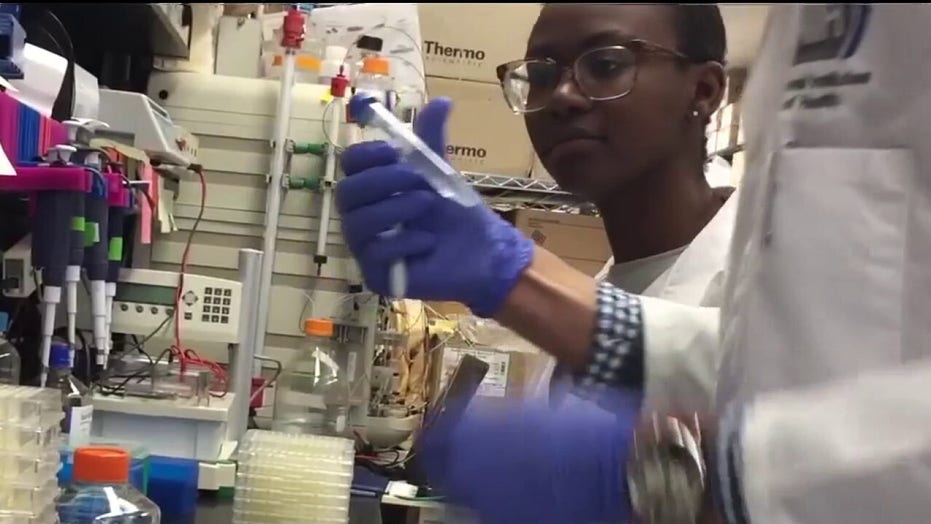 At least 259 people have reportedly died in China due to the coronavirus outbreak; Fox News correspondent Lauren Green reports.

Defense Secretary Mark Esper on Saturday approved Department of Defense (DoD) housing at four military bases for 1,000 people who may have to be quarantined as a result of the coronavirus, following the appearance of the eighth confirmed case of the disease in the U.S.

Assistant to the Secretary of Defense Jonathan Rath Hoffman made the announcement and said the program is designed for those returning from overseas.

"[Secretary Esper] has approved an RFA [request for application] from #HHS [Health and Human Services] for housing support for 1,000 people who may need to be quarantined upon arrival from overseas travel due to the novel #coronoravirus," he said. "Under the request, DOD will only provide housing support."

"The department's primary responsibility is the safety of our force, our families and our base communities," Hoffman continued. "DOD personnel will not be directly in contact with any potential evacuees and evacuees will not have access to any base location other than their assigned housing." 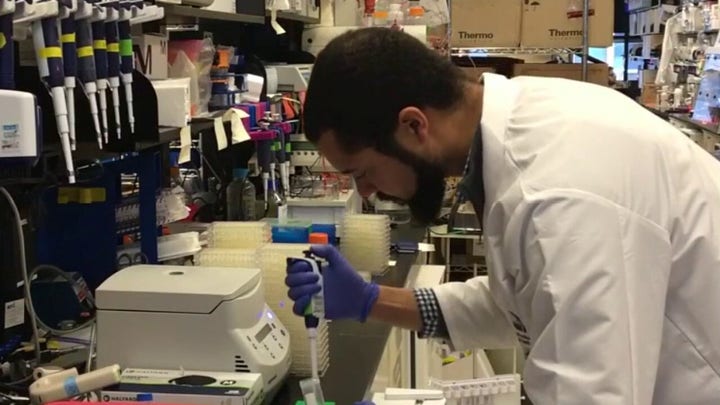 Military installations in Colorado, California and Texas were selected to house the evacuees and will help to assist the Department of Health and Human Services (HHS) with the operation, if needed. They are the 168th Regiment Regional Training Institute in Fort Carson, Colo.; Travis Air Force Base in California; Lackland Air Force Base in Texas and Marine Corps Air Station Miramar in California.

This news comes after health officials said Saturday that a man in Massachusetts has been infected with the coronavirus after returning from a recent trip to China, bringing the overall reported cases in the United States to eight.

The Massachusetts Department of Public Health received confirmation late Friday evening that a Boston man in his early 20s contracted the illness after returning from Wuhan, the Chinese city of more than 11 million people where the virus is believed to have originated from sometime in December. The patient is a student at the University of Massachusetts in Boston, according to multiple reports.

Officials said the man sought medical treatment soon after he returned to the U.S., although it was not immediately clear when this was. He has been isolated since and anyone who came in contact with him is also being monitored for symptoms.

“We are grateful that this young man is recovering and sought medical attention immediately,’’ Massachusetts Public Health Commissioner Monica Bharel said in a news release. "Massachusetts has been preparing for a possible case of this new coronavirus, and we were fortunate that astute clinicians took appropriate action quickly. Again, the risk to the public from the 2019 novel coronavirus remains low in Massachusetts.”

News of the latest case comes just one day after the seventh case of coronavirus was confirmed in the U.S.

The Centers for Disease Control and Prevention (CDC) said in a news release Friday that a California man was diagnosed with the illness after returning from Wuhan.

The adult male, a resident of Santa Clara County, was traveling to China where he visited Wuhan and Shanghai before returning to the U.S. on Jan. 24 where he became ill, KNTV reported.

According to the Santa Clara County Public Health Department, the man then visited a local clinic and hospital but was “never sick enough to require hospitalization.”

Health officials say the man is in stable condition and is “self-isolating” at home where he has reportedly remained since feeling any symptoms - aside from leaving to seek medical care.

“We understand that this news may be concerning, but based on what we know today, the risk to residents of our community remains low,” Dr. Sara Cody, health officer with Santa Clara County, said.

“This news is not unexpected. Santa Clara County has the largest population in the Bay Area, and many of our residents travel for both personal and business reasons.”

There are now eight confirmed cases in the U.S. with CDC officials awaiting the results of 121 other patients across 36 states. Washington, Illinois, Arizona and now California all have confirmed cases of the coronavirus.

The global situation is more serious with more than 11,900 cases reported worldwide - with 11,791 from China’s mainland alone. There have been 259 confirmed deaths, prompting the World Health Organization to issue a warning to world leaders to prepare for “domestic outbreak control.”

Beginning Sunday, the United States will direct flights from China to seven major airports where passengers can be screened.