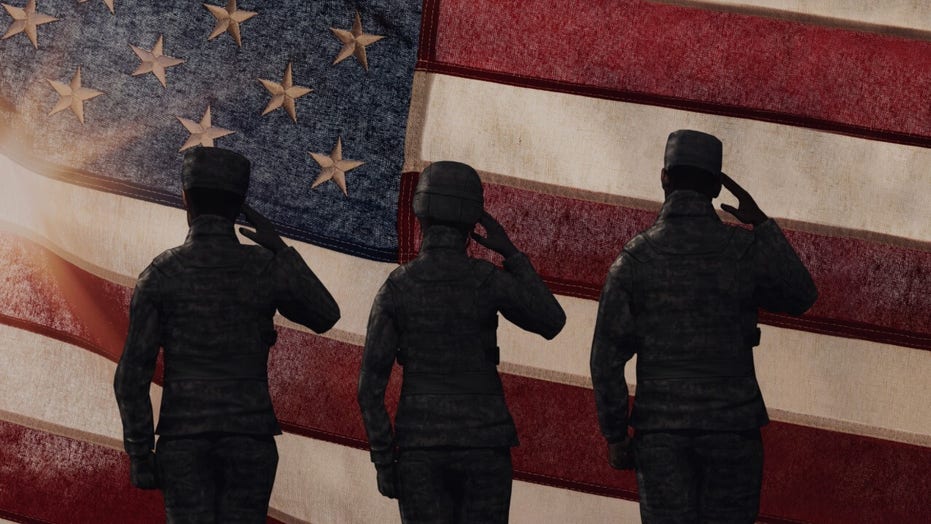 Find out how a FitOps program veteran remains calm during COVID-19, through ways like staying active and being socially connected.

The coronavirus pandemic has wreaked havoc across the country, especially among those with chronic respiratory problems and compromised immune systems.

These include 9/11 first responders and veterans who were exposed to the toxic plumes that emanated from burn pits. Both groups constitute large parts of a population living with a higher risk of serious complications from COVID-19.

“We are taking a lot of caution,” said Will Thompson, a veteran from West Virginia, who had a double lung transplant in the past decade due to his exposure to burn pits in Mosul, Iraq.

“I have had, from my transplant doctors to my VA doctor to my primary care physician, have all called me and said, ‘Do not leave your house whatsoever,’ because, you know, for me, it’s a no-brainer. If I get it, I'm pretty much on the losing end of it, unless God intervenes.”

Thompson served two tours of duty and was exposed to burn pits, which were used at a majority of U.S. military bases in Iraq and Afghanistan to get rid of waste and garbage. The veteran said that he started experiencing problems while on his second tour, in 2009.

Iraq War veteran Will Thompson of West Virginia has had two double lung transplants due to his exposure to burn pits. (Courtesy of Will Thompson)

“While I was over there, I started having issues with coughing. My doctors there thought it was just allergies,” he says. “Got back to Fort Stewart in Georgia and they thought I had pneumonia. They gave me antibiotics and sent me home. My doctor gave me an MRI and found a lot of severe lung damage. I was sent to Walter Reed [Army Medical Center] and spent the next six months there.”

During that stay, after a biopsy, Thompson found out his lungs were filled with titanium, magnesium and iron.

“For me, it’s a no-brainer. If I get it, I'm pretty much on the losing end of it, unless God intervenes.”

Thompson has used caution and played it extra safe amid the coronavirus pandemic.

“I have not left my house since last Friday,” he told Fox News. “My wife, who is a nurse, is also concerning for us. She’s now trying to think of ways to work from home because she’s scared that if she goes to work, she might bring something home to me.”

He explained she has groceries delivered and picks them up curbside to limit interaction with others. She also wipes the bags in the car, bringing in items a few at a time and wiping each down with rubbing alcohol.

“My wife is the barrier between me and the outside world,” Thompson said. “So when she comes home ... she has to come to our breezeway and automatically change clothes or go into the shower, get clean and then get redressed again just to make sure that she doesn't bring anything into the house.”

The Investigative Unit at Fox News has reported extensively on veterans made sick from their exposure to burn pits. Many soldiers, like Thompson, said the pits were a crude method of incineration in which every piece of waste was burned, including plastics, batteries, appliances, medicine, dead animals and even human waste. The items often were set ablaze with jet fuel as the accelerant and the pits burned more than 1,000 different chemical compounds day and night. Most service members breathed in toxic fumes with no protection.

Many veterans have developed myriad respiratory issues and other serious ailments believed to be a result of burn pit exposure. Many are immuno-compromised and face an increased vulnerability to COVID-19.

“If you had burn pit exposed lungs and you have more respiratory inflammation on a normal day, you have more vulnerability to the virus once it hits your lungs. So it's a very good time to avoid, avoid, avoid getting infected,” Dr. Nancy Klimas, director of Institute for Neuro-Immune Medicine at Florida’s Nova Southeastern University said. She added that veterans who suffer from burn pit exposure may not have any greater vulnerability but that they should take extra precautions to prevent getting infected.

“Once infected, they have a greater risk of having a more serious form of the illness,” said Klimas, who researched illnesses associated with Gulf War Syndrome.

A registry was created by the Veterans Administration in 2011 but signing it does not guarantee assistance.

Service members and their families concerned with the effects of burn pit exposure say they struggle to keep up with the high cost of medical treatments. There are more than 180,000 names signed to the VA registry, but it is estimated that 3.5 million veterans have been exposed to burn pits. 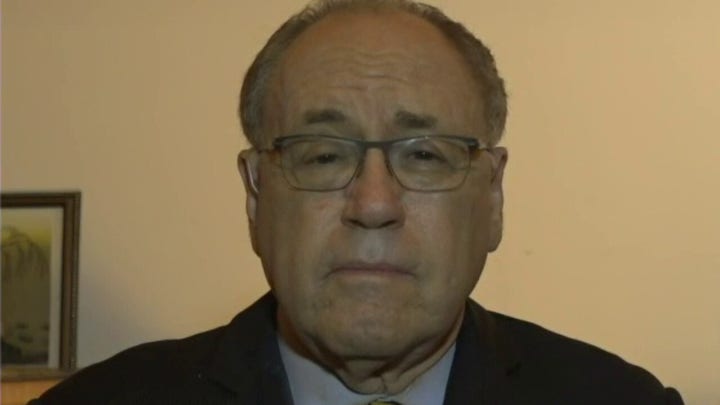 At the end of 2019, advocacy groups, like Burn Pits 360, made real headway in Washington with new legislation to provide relief, but momentum has stalled, at least for now.

“It's frustrating because over the last few months we've had several meetings in D.C. and now we have to wait and see how long this is going to take us to get back on track,” said John Feal, a 9/11 advocate whose Feal Good Foundation worked recently with Burn Pits 360 with lobbying efforts. They were due in Washington along with Jon Stewart to finalize the two pieces of legislation on Capitol Hill.

“But we are all going to get back on track. And, you know, I'm not one to like to wait. I get a little frustrated. My mindset is to go forward, never backward. But we serve no use if we get sick, we are no good if we're not in the game.”