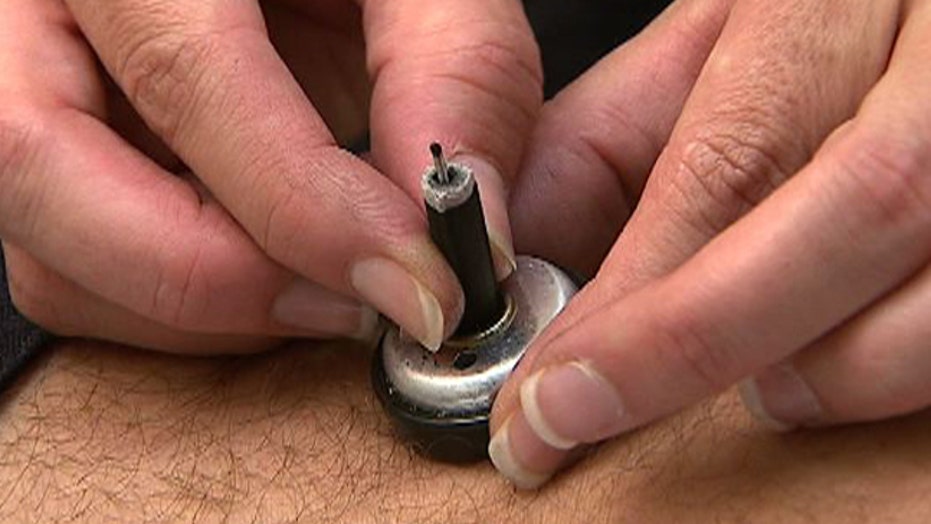 It’s been around for thousands of years and has been used to treat a variety of disorders. Now, a Chinese study has found that the ancient practice of moxibustion is an effective way to control arthritis pain in the knee.

The Traditional Chinese Medicine technique involves burning herbs and applying the resulting heat to specific points in the body.

Researchers at the Shanghai University of Traditional Chinese Medicine studied 110 people with knee osteoarthritis. Half of the participants were treated with moxibustion and the other group was not. The group who received moxibustion three times a week, for six weeks, had much less pain and better mobility, compared to the placebo group, for up to 18 weeks after the last treatment.

“In addition to improving pain scores and improving mobility, there were absolutely no side effects,” Jamie Starkey, lead acupuncturist at the Cleveland Clinic Center for Integrative Medicine, told FoxNews.com.

While the mechanism of moxibustion therapy is still not well understood, it’s thought to be similar to that of acupuncture therapy. According to researchers, the treatment is safe and effective.

“It’s a great way to manage the pain, to increase the mobility of the joint, without all the side effects that you sometimes will experience with medication or with surgery,” Starkey, who was not involved in the study, said.

The study was published in the journal Arthritis Research and Therapy.