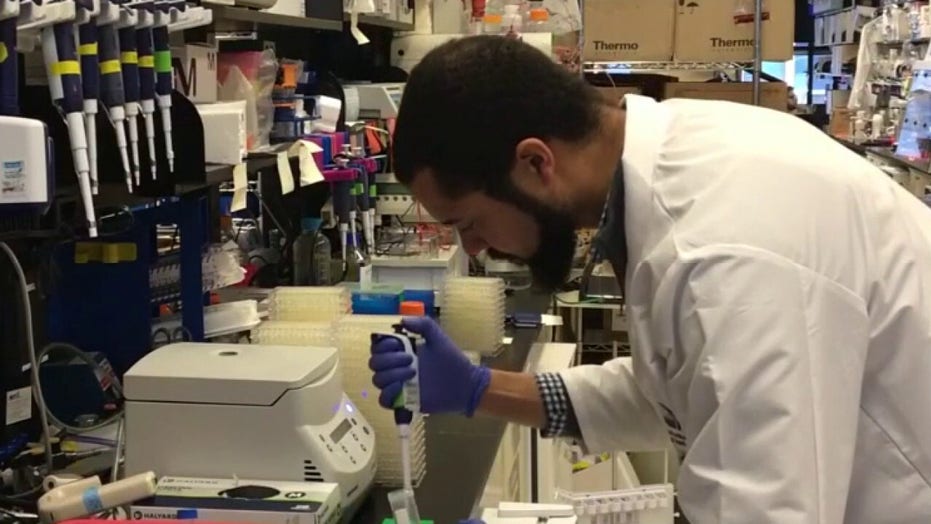 Cases of coronavirus have been confirmed in at least 24 countries

China's Foreign Ministry said on Monday that the U.S. has failed to give China any substantive help in its fight against the coronavirus outbreak and instead contributed to the international panic surrounding the illness, a report said.

China said it is unreasonable that the U.S. is preventing people from entering its borders, according to Reuters. The virus thus far is blamed in 361 deaths and 17,205 infections, mainly in the area around Wuhan, China, the virus' epicenter. The foreign ministry added that some countries, like the U.S., overreacted to the outbreak and Beijing hopes nations around the world begin to make reasonable, calm and science-based judgments, the report said.

"All it has done could only create and spread fear, which is a bad example," foreign ministry spokeswoman Hua Chunying said, according to the news agency. He said countries like the U.S. have "strong epidemic prevention capabilities and facilities," but instead of following World Health Organization guidelines, the U.S. concentrated on travel restrictions.

Trump said in an exclusive interview with Fox News on Thursday that his administration is working closely with China during the deadly coronavirus outbreak and said the U.S. was in "great shape" thus far in dealing with the illness.

Speaking before his rally in Des Moines, Trump said he was "dealing very closely with China."

There are now 11 confirmed cases in the U.S. as of Monday morning. although no deaths have been reported. There are six cases of infected in California, one in Arizona, one in Washington state, one in Massachusetts and two in Illinois.

The U.S. declared a public health emergency on Friday, with Trump signing an order barring entry to foreign nationals, other than the immediate family of American citizens and permanent residents who visited china within 14 days -- its longest incubation period. China criticized that decision.

“Just as the WHO recommended against travel restrictions, the U.S. rushed to go in the opposite way. Certainly not a gesture of goodwill,” said Chunying.