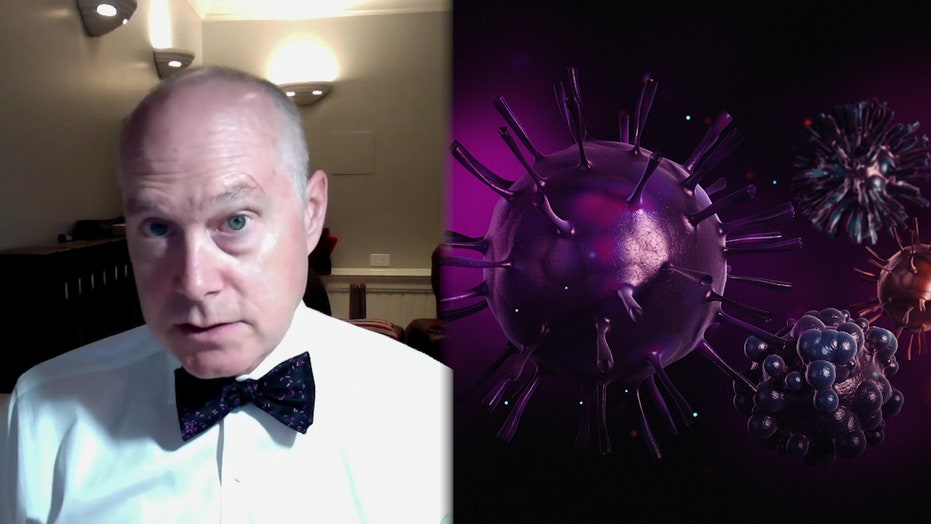 Babies and preschoolers are at particularly high risk for developing serious symptoms when infected with coronavirus, a new study published online in the journal Pediatrics revealed Wednesday.

Although the percentage of severe cases in children are very small -- nearly 6 percent of the 2,143 cases of children under 18 years old that were reviewed -- those who developed serious illnesses experienced dire respiratory problems.

Researchers examined the cases of children across China that were reported to the Chinese Centers for Disease Control and Prevention as of Feb. 8 in connection with the virus.

A third of the cases tested positive for COVID-19 with laboratory testing, while the other cases are considered suspected pa 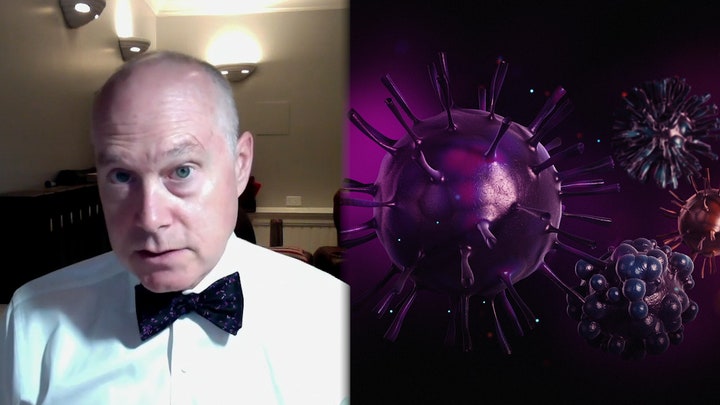 tients based on the child’s symptoms, chest X-rays, blood tests and whether the child had been exposed to people with coronavirus.

About half of the children had mild symptoms, such as fever, fatigue, cough, congestion and possibly nausea or diarrhea. More than a third — about 39 percent — became moderately sick, and showed additional symptoms including pneumonia or lung problems revealed in CT scans, without obvious shortness of breath. About 4% had no symptoms at all.

The most severe symptoms existed in a small group of 125 children.

One 14-year-old boy with confirmed coronavirus infection died, according to Shilu Tong, the study’s senior author, who is director of the Department of Clinical Epidemiology and Biostatistics at Shanghai Children’s Medical Center.

Although the study concluded that children in general exhibit less severe symptoms than older adults -- who are considered the most at-risk population for contracting the virus -- young children and infants are an additionally vulnerable population.

Researchers remain puzzled by why children are less affected by the virus than adults, but the study suggested that one possible reason for this is because the receptor in the lungs that COVID-19 binds too is less developed in children than in adults.