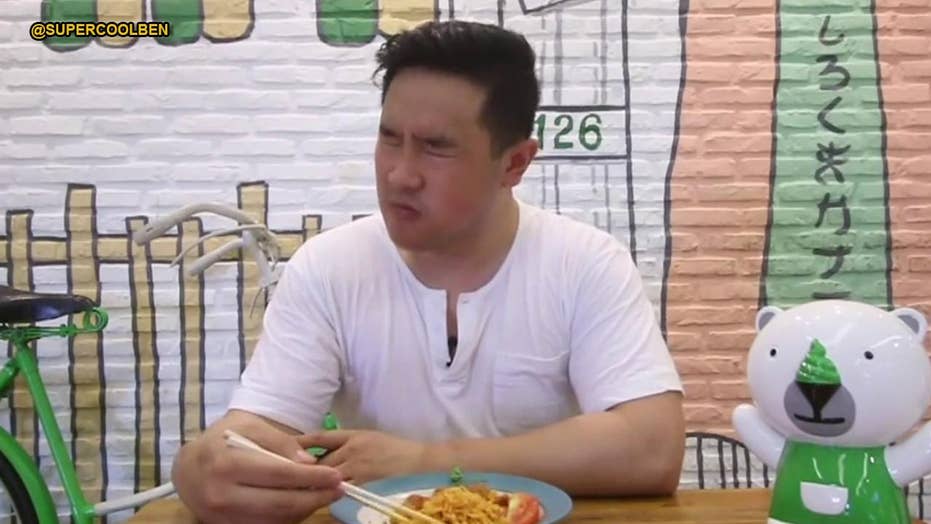 Medical Mysteries and Marvels: YouTube chef Ben Sumadiwiria, founder and main personality of the Awesome Eats YouTube channel, temporarily lost his hearing after consuming a dish called 'deadly noodles.' The dish consisted of 100 birds' eye chilis crushed and slathered into noodles topped with a fried egg. The pepper and noodle combination had taken its toll and caused Sumadiwiria to go deaf for several minutes.

If eating one of the hottest chili peppers sounds daunting, imagine crushing one hundred of them into a spaghetti dish and calling it a meal.

That’s what’s served in a restaurant in Indonesia on a regular basis. It’s a meal so spicy that the ‘deadly noodles’ caused one YouTube chef to lose his hearing for a few minutes, says UK news outlet Mirror.

Ben Sumadiwiria is the founder and main personality of Awesome Eats, a YouTube cooking channel where he often features spicy food and extreme diets.

According to Mirror, Sumadiwiria was visiting relatives in the area when he decided to stop in for the spicy dish.

On his YouTube video, the then 22-year-old gave a toast of the noodles with a friend before digging in with large mouthfuls (2).

Within seconds, the YouTuber was feeling the burn. The video then showed Sumadiwiria taking off his outer shirt and chugging several glasses of water and milkshakes to calm the pain.

That’s when the YouTuber noticed another odd side effect:

“I can’t hear anything, man,” he said on the video. The pepper and noodle combination had taken its toll and caused Sumadiwiria to go deaf for several minutes.

What made the meal so spicy? The deadly meal consisted of 100 birds’ eye chilis crushed and slathered into noodles and topped with a fried egg.

As you would imagine, Sumadiwiria said eating the noodles was the worst feeling you’ll ever have in your life. Within seconds, he was sweating from the heat, reports Mirror.

In addition to his personal experience, Sumadiwiria posted another video showing a local eating the deadly noodles beside a Westerner. The local man was able to finish most of his plate, and Sumadiwiria told Mirror that some do.

Put together, the birds’ eye pepper meal packs more punch than the Carolina Reaper, which is officially the hottest pepper in the world. It’s rated at 2.2 million Scoville units.