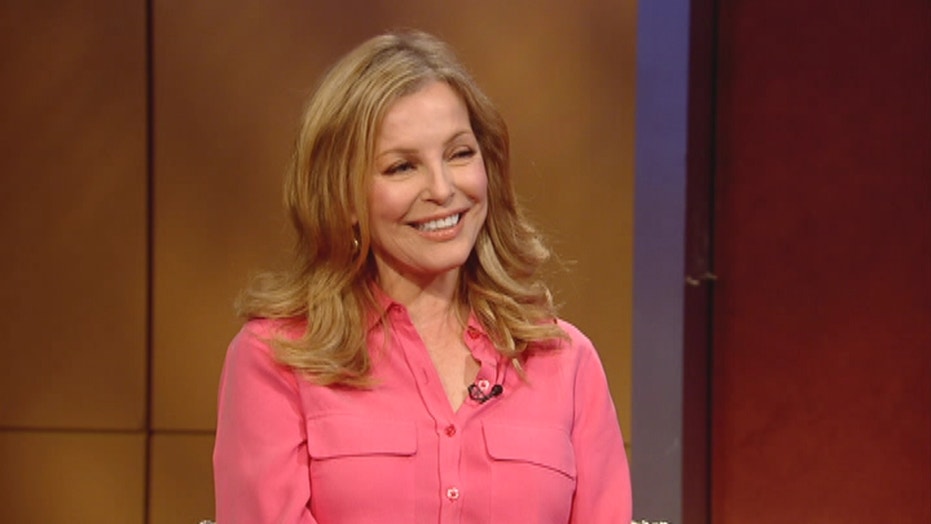 You may think loss of eyesight is an unavoidable consequence of aging, but cataracts— a common, age-related condition wherein the eye lens gets progressively cloudy and obstructs vision— are actually correctable.

Actress Cheryl Ladd, best known as one of the original heroines in “Charlie’s Angels,” witnessed that misconception firsthand when her husband, Brian Russell, unknowingly suffered from cataracts for about three years. Now, she’s on a mission to raise awareness of the ailment and the surgery that restored her husband’s vision.

“I was so uninformed, as so many people are, about what cataracts are and what your treatment options are,” Ladd, 64, told FoxNews.com. “My husband had the surgery …  and he literally said to me, ‘I don’t know why I didn’t do this sooner.”

According to the National Institutes of Health, more than half of Americans have had a cataract by age 80. Similar to most people who suffer from the condition, Russell, 72, initially showed symptoms that were subtle, including having trouble reading and driving at night. Although her husband of 35 years was reluctant to go to the doctor, Ladd insisted he get his eyes checked. He was diagnosed with cataracts at age 65 in May 2009.

“If you have a grandparent or a parent and you see that their lives are becoming smaller, but they seem to be quite healthy, I think that suggesting that they get an eye test could be really important,” Ladd said, “because sometimes it happens so gradually that you don’t realize [they’re] not seeing well.”

If symptoms progress enough, patients may be at an increased risk of falling and suffering injuries like hip fractures, said Dr. Edward Holland, director of cornea services at the Cincinnati Eye Institute. Holland did not treat Russell.

Russell avoided that fate by opting to undergo eye surgery to correct his cataracts in August 2009. Within 24 hours of having the procedure, his vision was restored.

“Today, it’s not like old cataract surgery [with] glasses,” said Holland, who is also an ophthalmology professor at the University of Cincinnati. “Today, you can literally go in one day, and 24 hours later, you can have the eyes that you had when you were a child.”

Alcon Laboratories Inc., the company with which Ladd is collaborating to raise awareness of cataracts, surveyed 1,000 diagnosed patients and found that only 25 percent felt they understood the condition. About 20 percent thought medical therapy is available, which there is not. The only treatment available for cataracts is surgery. The procedure has a 98 percent success rate, Holland said.

Ladd, who was featured in the first season of FX’s American Crime Story, “The People v. O.J. Simpson: American Crime Story” and stars in the upcoming film “Unforgettable” alongside Katherine Heigl, anticipates that she herself will need cataract surgery in the future, but that likelihood doesn’t concern her.

“Going from that place of not having any knowledge to where I am now— and especially my time I’ve spent with the doctor here— I feel completely confident about it,” she said.

If you believe you or a loved one suffers from cataracts, visit cataracteyeq.com to learn more about the condition and to identify treatment options.