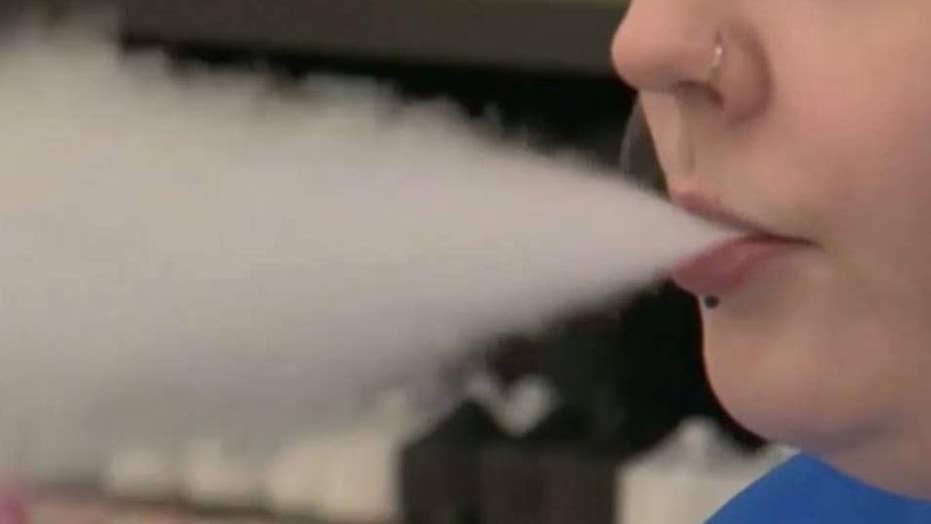 The Centers for Disease Control and Prevention (CDC) on Thursday lowered the number of vaping-linked lung illness cases from 450 to 380 across 36 states.

“The previous case count was higher because it reported possible cases that were under investigation by states. The current number includes only confirmed and probable cases reported by states to CDC after classification,” the CDC said in its update.

The new tally was the first based on the new case definition, which counts only breathing illnesses with abnormal chest X-rays, patients with a recent history of vaping, and patients who had lab work done to rule out infectious diseases or other possible causes.

The 380 cases the federal health agency is probing all have a history of vaping or e-cigarette use. Some of the patients involved reported vaping products that contain THC, the psychoactive ingredient in marijuana that causes the “high” sensation. Other reported only vaping nicotine, while some patients used both. 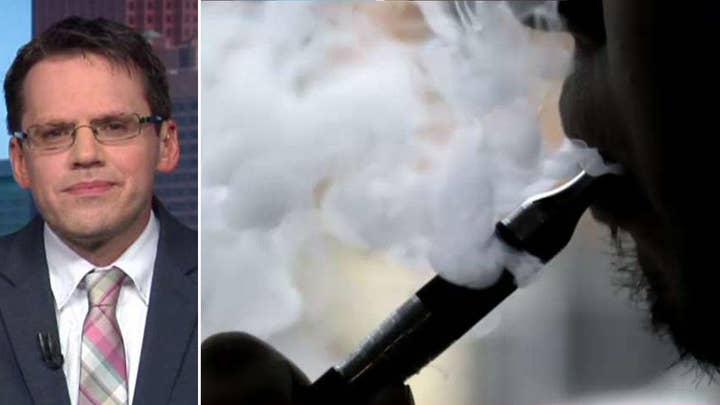 There have been six vaping-related deaths to date. The deaths were reported in California, Illinois, Indiana, Kansas, Minnesota, and Oregon.

Doctors say the illnesses resemble an inhalation injury, with the body apparently reacting to a caustic substance that someone breathed in. Symptoms have included shortness of breath, fatigue, chest pain, diarrhea, and vomiting. That said, the CDC has not found a specific cause of the illness, and no one product or ingredient has been identified.

While e-cigarettes do have the potential to help adult and non-pregnant women quit smoking, they are not safe for youth, young adults, pregnant women or adults who do not currently use tobacco products, according to the CDC. The agency notes that scientists still have a lot to learn about whether e-cigarettes are effective for quitting smoking, and that additional research is needed to understand long-term health effects.