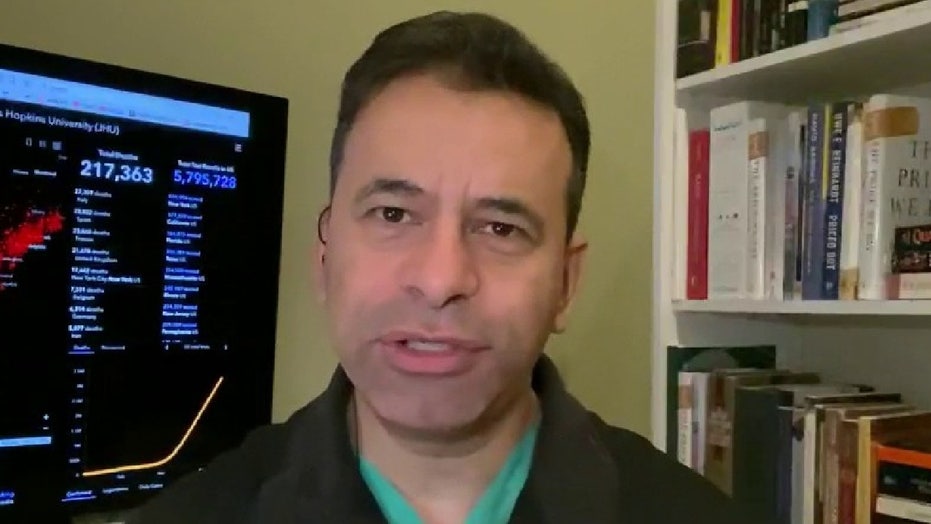 The Centers for Disease Control and Prevention plans to launch a nationwide study involving more than 300,000 people to track coronavirus spread, according to an exclusive Reuters interview with a CDC spokeswoman and researchers involved in the effort.

The study is expected to begin in June or July, according to Dr. Michael Busch, director of nonprofit Vitalant Research institute. He said the study will test blood samples from 1,000 donors in each of 25 metropolitan areas for coronavirus antibodies.

The study “is indicative of how leaders across the federal government are working collaboratively with partners in academia and in blood donation and testing industries” to monitor the coronavirus, Kristen Nordlund, CDC spokeswoman, told Reuters.

An antibody is a protein made by plasma cells in response to infection and is a sign of the body's attempt to fight the virus. A separate preliminary study, not yet peer-reviewed, has shown most patients infected with coronavirus will make antibodies despite age, gender or how badly they were infected.

In a “preliminary version” of the CDC study, Busch will lead efforts in testing the first 36,000 samples. This version is funded by the National Heart, Lung and Blood Institute, according to Reuters.

The CDC-funded portion will be formally announced this week, and will broaden the study’s scope and time frame by testing samples over 18 months to learn how antibodies evolve over time, according to Nordlund. Vitalent is said to lead the extended study as well.

While it is not fully understood whether those who recover from the virus are immune, the CDC study aims to determine whether “the immune response to COVID wanes over time,” according to Reuters,

The CDC study will reportedly sample blood from 1,000 donors in each of the 25 metropolitan areas monthly for 12 months. At the 18-month mark, researchers will study blood tests from another 25,000 donors.

Dr. Graham Simmons, another Vitalant researcher, said the six metro areas surveyed in the preliminary study are New York, Seattle, the San Francisco Bay Area, Los Angeles, Boston and Minneapolis. He said the next phase will include Miami, Atlanta, New Orleans, Dallas, St. Louis, Chicago and Denver, among others.

The sites were chosen based on high rates of infection and to provide a “broad geographical distribution throughout the country,” Simmons said.