The Atlanta-based CDC said costumed chickens out for a night of trick-or-treating this Halloween run the risk of infecting people with a particular potent strain of salmonella. (iStock montage)

The Centers for Disease Control and Prevention has asked chicken owners to avoid committing a party fowl this Halloween by dressing up their domestic livestock.

The Atlanta-based CDC said costumed chickens out for a night of trick-or-treating run the risk of infecting people with a particular potent strain of salmonella.

So far, at least 92 people in 29 states have been infected with a strain of multidrug-resistant salmonella after coming into contact with raw chicken products. Twenty-one of the sick patients have been hospitalized.

Despite the warning, some chicken owners said they aren’t about to leave their little nuggets at home on the big night. 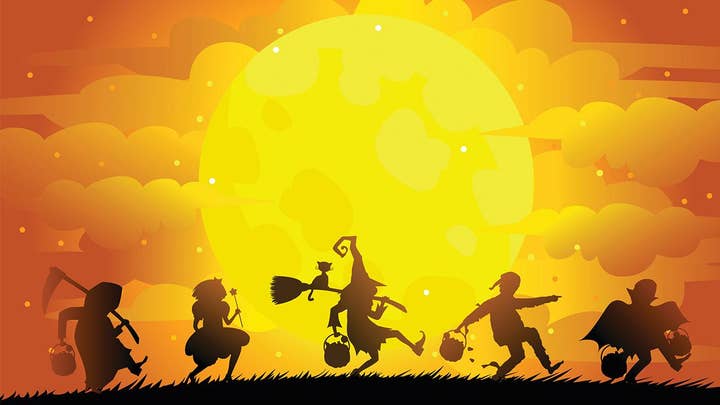 “Can you ever imagine not being able to dress up your chickens?” Louisiana resident Stephanie Morse told KNOE-TV.

She added, “Their bare skin is exposed. I just like to put a sweater on them to keep them warm and comfortable, and some of them have more personality.”

There has been a rise in the number of Americans who have chickens as pets.

In recent years, the birds have gone from being a thrifty method of getting fresh eggs to a badge of urban cool.

The Washington Post reported that pet chickens are the latest status symbol among Silicon Valley’s elite.

Some of the pampered birds even wear diapers, have personal chefs and live in $20,000 high-tech coops.

“I’m not doing that. I’m not getting a chicken. I’m fine getting my eggs at Giant or Safeway,” she told Fox News. “And I’m certainly not walking around with one on Halloween.”