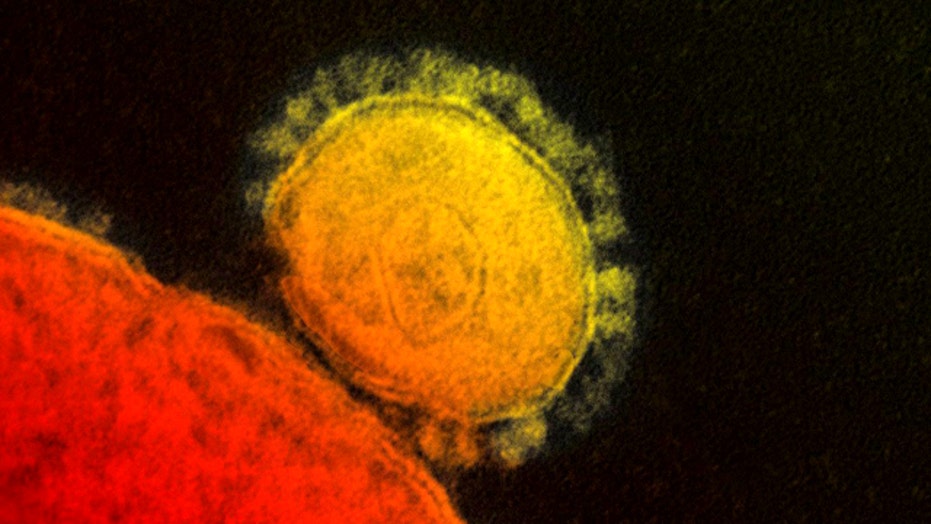 CDC confirms second case of deadly MERS virus in US

The U.S. Centers for Disease Control and Prevention (CDC) has confirmed the second imported case of the deadly MERS virus in the United States, in a health care worker who travelled from Jeddah, Saudi Arabia to Orlando, Florida on May 1st.

The patient travelled on four separate flights between Jeddah and Saudi Arabia – from Jeddah to London, London to Boston, Boston to Atlanta and Atlanta to Orlando. According to Dr. Anne Schuchat, assistant surgeon general in the United States Public Health Service and director of the National Center for Immunization and Respiratory Diseases, the patient began feeling ill on the initial flight from Jeddah to London and continued to feel unwell throughout the journey – experiencing symptoms including a fever, chills and a slight cough.

The patient visited an emergency room in Orlando on May 8th, and was admitted to the hospital and isolated. The patient is reportedly now stable and doing well. On Sunday night, a Florida public health laboratory confirmed the patient had been infected with the MERS virus using test kits from the CDC.

According to the Dr. John H. Armstrong, Florida’s state surgeon general and secretary of health, the patient was visiting family in Orlando and did not visit any amusement parks.

Currently, more than 500 people who travelled with the patient on flights in the U.S. are being notified that they were on a flight with someone who had the MERS virus and are being warned of the signs and symptoms of the disease, according to Schuchat. Should they experience symptoms, the passengers have been instructed to contact a health care provider and inform them of their exposure so the proper precautionary measures can be taken.

Health care workers are also interviewing others who may have come into close contact with the patient, as well as monitoring them for signs of disease and collecting specimens to detect for the virus.

CDC director Dr. Tom Frieden noted that the overall risk to the general public by the MERS virus is “extremely low,” with the greatest risk occurring for people who have cared for someone infected with the disease either at home or in a health care setting. About 1/5 of MERS cases have occurred in health care workers.

Frieden noted the need for infection control in hospitals, including the rapid detection and appropriate isolation of any patient suspected of having been infected with MERS.

The first case of MERS in the U.S. was reported by the CDC on May 2nd. The infection was contracted by a health care worker in Indiana who had recently travelled to Saudi Arabia. The patient has since been released from the hospital and is considered ‘fully recovered,’ according to Community Hospital in Munster, Indiana, where he was treated. According to Schuchat, the two cases are not linked.

MERS belongs to the coronavirus family that includes the common cold and severe acute respiratory syndrome (SARS), which caused around 800 deaths globally in 2003. The MERS virus, which is relatively new to humans, was first reported in Saudi Arabia in 2012.

According to Schuchat there is currently no vaccine nor antiviral treatment recommendation for the disease. To minimize risk, people should wash their hands often, avoid close contact with people who are sick, avoid touching their eyes, nose or mouth with unwashed hands, and disinfect frequently touched surfaces.

The CDC does not recommend anyone change travel plans to the Middle East at this time. On May 2, the CDC recommended enhanced precautions for travelers planning to work in a health care setting in the Arabian peninsula. Any travelers who develop a fever or respiratory symptoms within 14 days of travel should contact their health care provider and inform them of their travels.