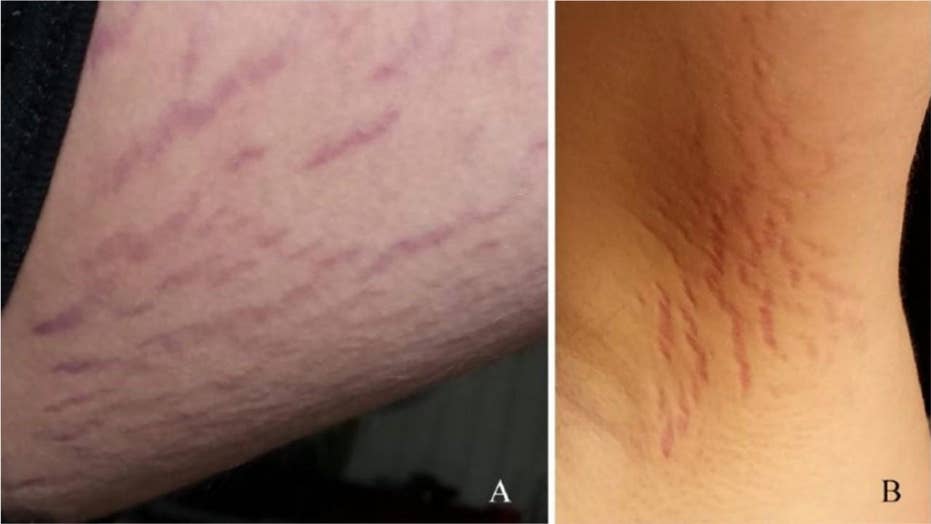 For several years, a 14-year-old boy's mood started to rapidly change, and it wasn't a result of puberty, he was found to have cat scratch disease, after mistakenly being diagnosed a schizophrenic.

For several years, a 14-year-old boy's mood started to rapidly change, and it wasn't a result of puberty.

When the Midwestern boy, who has not been identified, started experiencing psychosis-like symptoms including hallucinations, depression and suicidal thoughts several years ago, two psychiatrists diagnosed him with schizophrenia. But after getting another opinion from a physician, the boy learned his illness likely wasn't the result of a mental disorder but a physical wound — a scratch from his pet cat, to be exact.

The rare diagnosis was detailed in a new case study published in the Journal of Central Nervous System Disease this week.

From Oct. 2015 through Jan. 2017, the teen was in and out of hospitals and treatment centers after reportedly saying he felt "overwhelmed, confused, depressed and agitated." He was once placed on a psychiatric hold for a week after saying he was an “evil, damned son of the devil," according to the report.

Doctors quickly began to dig through the boy's medical records, hoping for answers that would explain the boy's sudden bizarre behavior.

"Historically, prior to psychiatric symptom onset, the boy was socially, athletically, and academically active, as evidenced by participation in national geography and history competitions, and a lead actor in a school play, winning an award in fencing and achieving excellent course grades," the report states, noting medical professionals did, however, find depression, alcohol abuse and possible bipolar disorder in his family history.

7 DISEASES YOU CAN GET FROM YOUR PET

After his schizophrenia diagnosis in Jan. 2016, the boy was prescribed various psychotropic medications. It was around that time, new symptoms began to arise.

That summer, he was hospitalized for 11 weeks at a psychiatric teaching hospital, where he underwent "extensive testing." After testing concluded, the boy's parents noticed peculiar "stretch marks" around his thighs and armpit.

It was obvious the marks were not caused by fluctuations in weight, the physician reportedly explained to the family. Instead, the doctor determined they were likely linked to scratches from a cat.

"These cutaneous lesions prompted the attending physician to suspect neurobartonellosis [a bacterial infection] as the cause of pediatric acute-onset neuropsychiatric syndrome in this patient," the case study said.

According to the report, the boy had cat scratch disease as a result of an infection from Bartonella henselae bacteria — which has been found in the blood of roughly one-third of healthy cats, according to the Centers for Disease Control and Prevention (CDC). The infection is considered fairly common and not serious. Typically, it goes away on its own but in serious cases — such as this one — antibiotics or other medical treatment may be needed. To avoid infection, the CDC recommends keeping pet cats indoors, avoiding rough play and to wash your hands after touching felines.

After receiving antibiotics, the boy has since "fully recovered" from the illness.