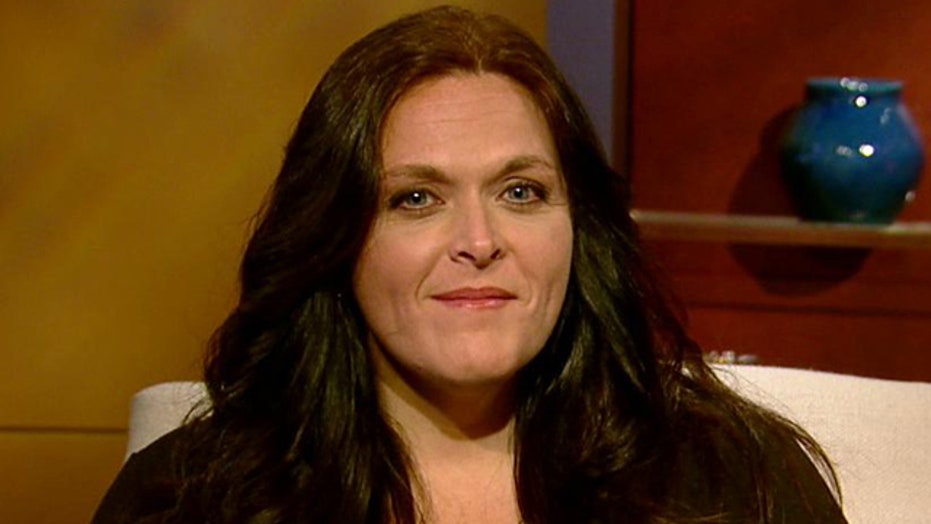 A woman diagnosed with breast cancer, whose life-saving surgery has been postponed after she lost her doctors under ObamaCare, made a heartfelt plea Sunday to President Obama to amend the Affordable Care Act.

In an exclusive appearance on “Fox & Friends,” Josie Gracchi, who has been diagnosed with ductal-invasive carcinoma, looked into the camera and addressed Obama: “I would like my health care taken care of. I was insured. I think anyone who is going through a serious illness should have immediate responses. I shouldn’t have to wait months, weeks, to even be considered for surgery that I should have had weeks ago.”

Gracchi was forced to postpone her Jan. 3 biopsy and follow-up treatment at New York's Memorial Sloan-Kettering Cancer Center, the largest private cancer center in the world, when her insurance rolled over into a new plan that was part of an exchange under the Affordable Care Act.

“As of January 1, my insurance plan rolled over into a new ObamaCare plan that is part of the exchange and my doctors are no longer available in my network, so the surgeons that I was dealing with … I no longer have access to,” Gracchi told Fox News.

Gracchi said Sloan-Kettering and her primary doctor are trying to help her get through the situation. She said she has had difficulty trying to find comparable doctors and surgeons that could assist her on Healthcare.gov, the ObamaCare website.

“This is delaying all my treatment and surgery. Most people that get breast cancer don’t wait this long to have a surgery, but it’s as if I’ve never had insurance at all,” Gracchi added.