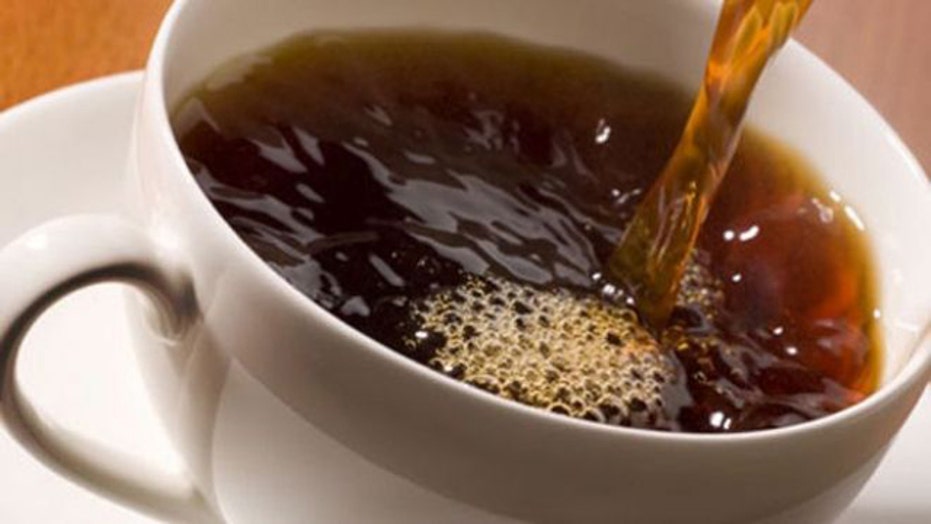 Is your coffee habit brewing a mental disorder?

According to the DSM-5, too much coffee, cola or caffeine-laced gum can cause restlessness, nervousness, a red face and rambling speech.  And stopping caffeine suddenly can cause sleepiness and depressed mood.

Is that really news?  No, it isn’t.  What is news is that the DSM-5, by overreaching so dramatically to pathologize every American and make all of us ripe for psychiatric medications covered by insurance, has finally helped all of us see the disservice the American Psychiatric Association (APA) is doing to America.

Medicare and Medicaid, beware.  Both insurers should refuse payment for any psychiatric service supposedly delivered for caffeine intoxication and caffeine withdrawal – and other insurers should, too.

What else could we expect, though, from an organization that also just created a disorder called binge eating disorder, a scourge defined as overeating a dozen times in three months?  Now, if you also have too much coffee at the end of those meals, you can have two disorders!

Caffeine is a common dietary ingredient in sodas.  It is found in coffee and tea, and it is consumed without ill effects by, perhaps, one hundred million Americans each day.  Focusing on caffeine as a drug, like heroin, is just a land grab for more patients.  Will sugar excitement syndrome be next?  How about post-food fatigue syndrome?  Spring water obsession disorder?  Here’s a good one:  Brain freeze post-slurpee syndrome.

Maybe New York City Mayor Michael Bloomberg, who famously and reprehensibly tried playing ‘Big Brother’ by banning oversized soda drinks, will be happy with the APA.  He can attack Starbucks now for dosing potential addicts with 16-ounce cups of java and making so many people psychiatrically ill.

But there’s this little fact to deal with:  I am 51-years-old and have practiced psychiatry for almost 20 years.  I have met with thousands of daily caffeine users, and it has been a significant problem in the lives of precisely none of them.  Not one.  Zero.  Zilch.  No one reading this blog will know anyone who needed to go into a detox facility to deal with caffeine addiction.  No lives have been laid low by caffeine.  People aren’t stealing coffee and tea from grocery stores to get high, or buying caffeine pills on inner city streets.

I would like to join the President of the American Psychiatric Association out to dinner in Washington, D.C.  They have very luxurious offices there.  This blog will serve as my formal invitation.  The only conditions are that we overeat at a great restaurant and finish up with a couple espressos each.  If either of us hits the emergency room because of it, I pay the check.  If neither of us does, he pays.

In the meantime, we’re all paying for an interesting and dangerous work of fiction called the DSM-5.