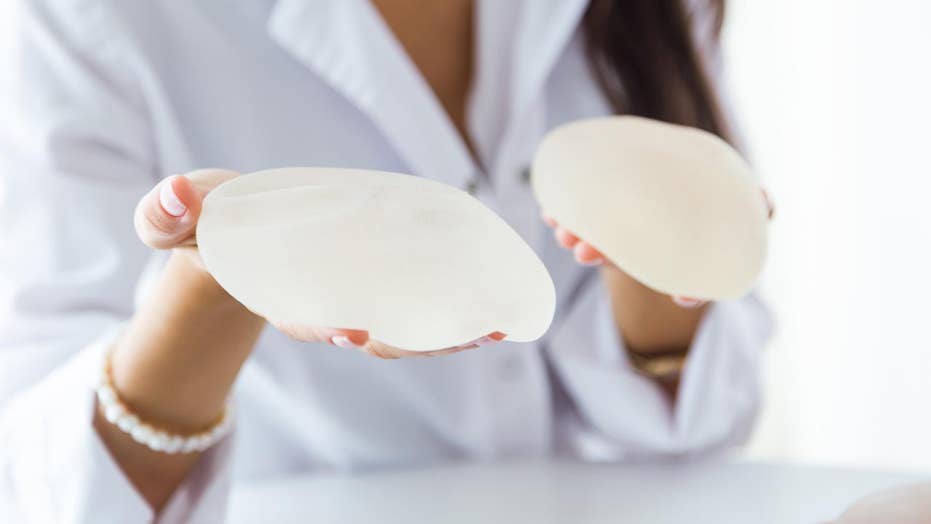 A woman with buttock implants was diagnosed with a rare form of cancer that, until now, has largely been linked to breast implants, according to a new report of the woman's case.

The case marks the first time that this cancer — called anaplastic large cell lymphoma (ALCL) — has been tied to buttock implants, the report authors said.

ALCL is a type of lymphoma, which is a cancer of immune-system cells. In the past eight years, the U.S. Food and Drug Administration (FDA) has identified more than 450 cases of this cancer, which has been linked to breast implants. Most of these cases have occurred among women with textured breast implants, according to the FDA. [27 Oddest Medical Case Reports]

The woman's "case helps to demonstrate that many textured implants could potentially be [a] risk [factor] for ALCL and that in general, the discussion should move from 'breast implant-associated cancer' to 'implant-associated [cancer],' to better encompass the full spectrum of disease," the authors wrote in the report, published Feb. 15 in Aesthetic Surgery Journal.

In the case, the 49-year-old woman received gluteal textured implants about one year before she was diagnosed with cancer. Doctors observed that she had an ulceration on the skin around her implants, and imaging tests revealed fluid around the implants.

Unfortunately, the cancer spread to other parts of her body, including her lungs. A biopsy of a mass in her lung revealed "hallmark" cells of ALCL, the report said. Despite aggressive chemotherapy, the patient died several months later.

The authors noted that this case only shows an association between the woman's textured implants and ALCL, and they cannot confirm that the implants were the cause of the woman's cancer. The doctors also wrote that this patient appeared to have a particularly aggressive cancer, which was diagnosed just one year after her implants. In most cases of ALCL tied to breast implants, the cancer occurs about 10 years after implant surgery.

Still, the authors stressed that doctors should "recognize that patients with textured silicone implants other than breast implants may also be at risk of ALCL." Patients considering textured implants should be informed about the possible risks, and know how to spot signs of implant complications, the authors wrote.

The researchers called for more studies into exactly how these implants may cause this cancer.

10 Do's and Don'ts to Reduce Your Risk of Cancer