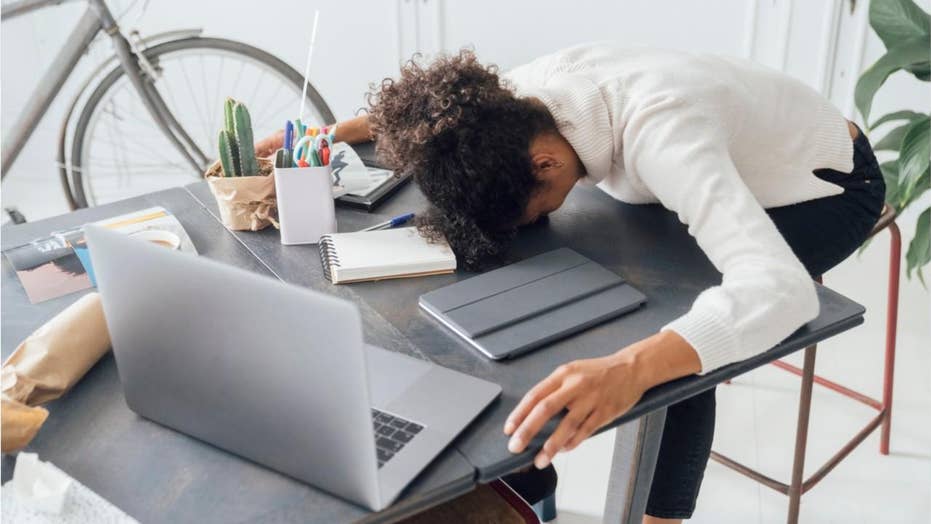 The European Journal of Preventive Cardiology has found that burnout can lead to atrial fibrillation. The 25 year-long study comes after the world health organization recognized ‘burnout syndrome’ as an official medical diagnosis.

Scale it back — for your heart’s sake.

Burnout is not just an inconvenience. It can lead to a critical, possibly deadly heart condition, a new study has found.

Researchers surveyed over 11,000 individuals for burnout, or “vital exhaustion,” and then tracked their development of the heart condition atrial fibrillation over the course of 25 years.

Those with the highest rate of burnout also had the highest rate of developing AFib, which causes an irregular, faster heartbeat and can lead to strokes, blood clots and other complications that may result in death, according to the findings published recently in the European Journal of Preventive Cardiology.

“Vital exhaustion, commonly referred to as burnout syndrome, is typically caused by prolonged and profound stress at work or home,” study author Parveen K. Garg, of the University of Southern California in Los Angeles, defines in a press release. “It differs from depression, which is characterized by low mood, guilt and poor self-esteem.”

While the concept and discomfort of burnout is well known, it received added validation last May when the World Health Organization recognized “burnout syndrome” as an official medical diagnosis for the first time.

The research brings more evidence that burnout is not just a mentally debilitating state, but a physically crippling one, too.

“The results of our study further establish the harm that can be caused in people who suffer from exhaustion that goes unchecked,” says Garg.

The large study found that those with the highest vital exhaustion levels were at a 20 percent higher risk for developing AFib.

The most common form of heart arrhythmia, AFib is estimated to currently impact up to about 6 million Americans, a number expected to rise as the population ages, according to the Centers for Disease Control and Prevention. In 2017, 166,793 death certificates mentioned the condition, which can be permanent or occur in brief episodes.

Although the study did find a link between burnout and AFib, it failed to find a connection between the heart condition and anger, anti-depressant use or poor social support.

Garg concludes his commentary on the study with a recommendation that people invest in some self-care as a preventative measure.

“The importance of avoiding exhaustion through careful attention to — and management of — personal stress levels as a way to help preserve overall cardiovascular health cannot be overstated,” he says.