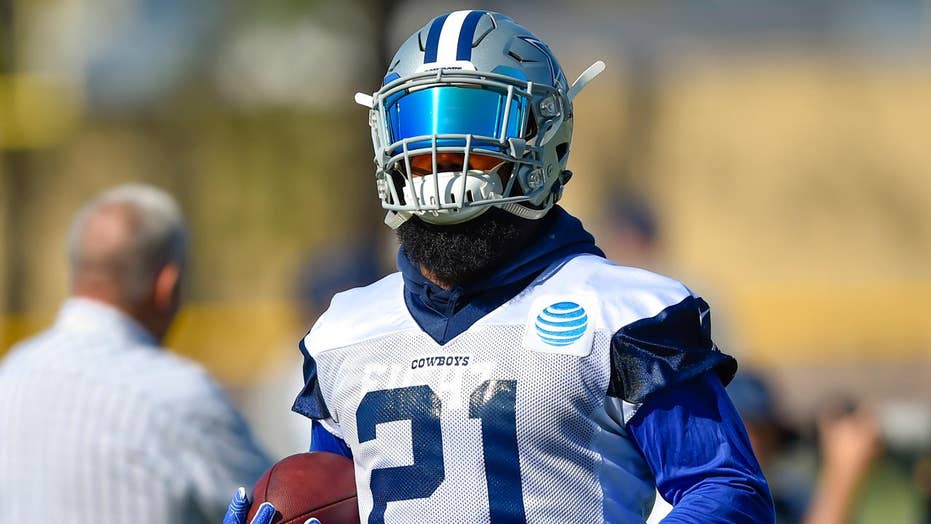 The brain of former University of Colorado and NFL football player Drew Wahlroos, who killed himself earlier this month, has been donated to Boston University.

The San Diego County Medical Examiner’s Office announced Tuesday that Wahlroos’ brain will go to researchers at the university who have conducted extensive studies on traumatic brain injuries in football players.

The Daily Camera reports the 37-year-old died Sept. 2 from a self-inflicted gunshot wound to the chest.

A study by Boston University found that 99 percent of players who donated their brains for research were found to have evidence of brain disease Chronic Traumatic Encephalopathy. The disease has been linked to suicidal behavior.

Wahlroos grew up in Poway, California, and played linebacker for Colorado from 1999 to 2002. He had a 21-game stint with the St. Louis Rams.